In a sit-down interview with Meet The Press on Sunday, Republican presidential frontrunner Donald Trump took his laissez faire attitude about mass shootings up a notch, describing mass shooters as intelligent and genius.

Not even waiting for the victims of the massacre in Oregon to be buried before doubling down on his signature “political incorrectness,” Trump explained that there will always be mass-shootings and there is simply nothing we can do in the United States to lessen the violence. 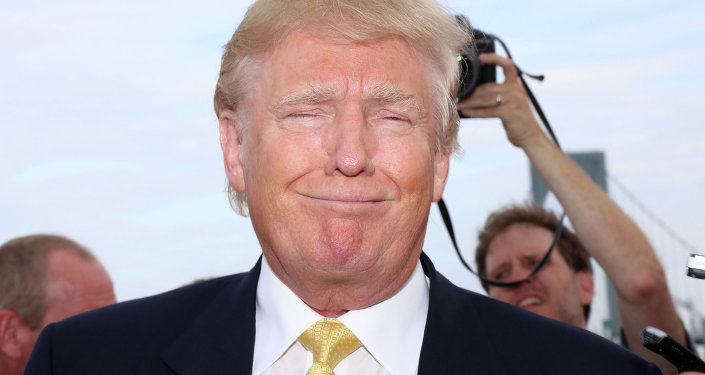 “I have to say, no matter what you do, you’re gonna have problems, because you have sick people. They happen to be intelligent. And, you know, they can be sick as hell and they’re geniuses in a certain way. They are going to be able to break the system,”  Trump told Chuck Todd.

The presidential candidate also went on This Week on ABC to explain that he sees no need for increased firearms regulations, and blamed mass shootings on mental illness.

“The gun laws have nothing to do with this. This is mental illness,” Trump told George Stephanopoulos.

On Friday morning, the day after the mass shooting on an Oregon community college campus that left ten people dead, Trump went on Morning Joe on MSNBC, where he shrugged off the tragedy.

“People are going to slip through the cracks,” Trump stated. “What are you going to do, institutionalize everybody?”

He continued on to explain that gun control is barely worth discussion, since it won’t foil the plans of every single crazed mass murderer. 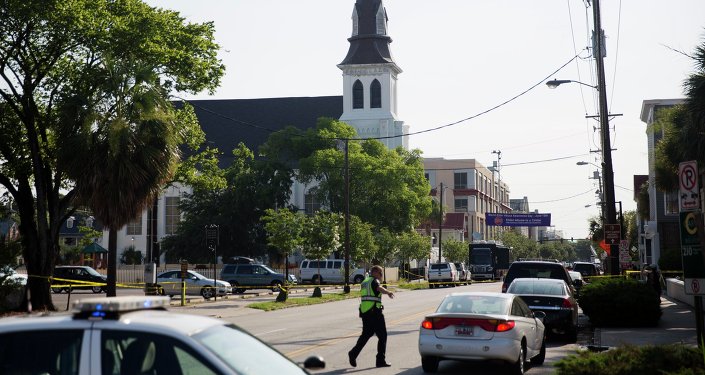 The Republican party has long been known to uphold a pro-gun position, which has shown few signs of softening despite the staggering increase in the number of mass shootings in the US in recent years.