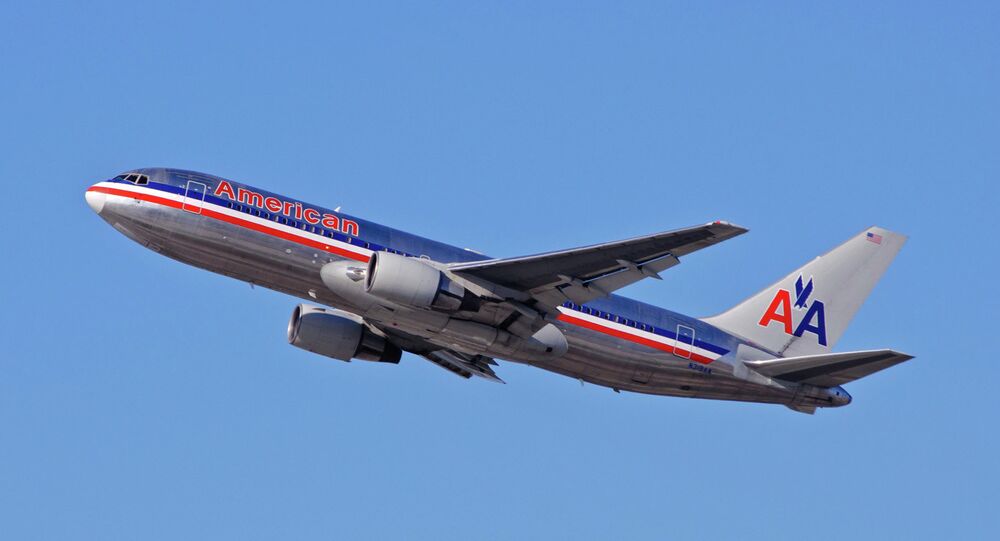 An American Airlines captain died mid-air while piloting a redeye flight from Phoenix to Boston on Monday.

© Flickr / The US Army
US Pilots Neglect to Turn Off Transponders Publicizing Special Ops Routes
Flight 550 took an unexpected turn when the pilot, whose name and cause of death have not been released, died at the aircraft's controls.  The flight's first officer took control of the airbus, and sent an emergency message to ground control before the flight was safely rerouted to Syracuse.

A flight attendant, who was formerly a nurse, tried to revive the pilot, but to no avail.

The 147 passengers on board reported feeling a little turbulence, after a sharp drop and an announcement from the co-pilot that the captain was "feeling unwell," according to CBS News.

Airline spokeswoman Michelle Mohr said in a statement that passengers were transferred "without incident" to their final destination.

"We also took care of our customers and sent a replacement crew to [Syracuse] to get them to Boston," the statement read.

The plane landed safely at 7:13 AM ET in Syracuse, New York, and a replacement crew flew them to Boston's Logan Airport, where they arrived at 12:30 PM.

"Unfortunately, our captain passed away," Mohr's statement read. "We are incredibly saddened by this event, and we are focused on caring for his family and our colleagues."

It's the first case of an American Airlines pilot death in mid-flight, but evidently not the first time such a thing has happened in US air travel history.

Last month American Airlines “screwed up“ when the company sent a plane to Hawaii from Los Angeles that was uncertified to fly over water for long distances.