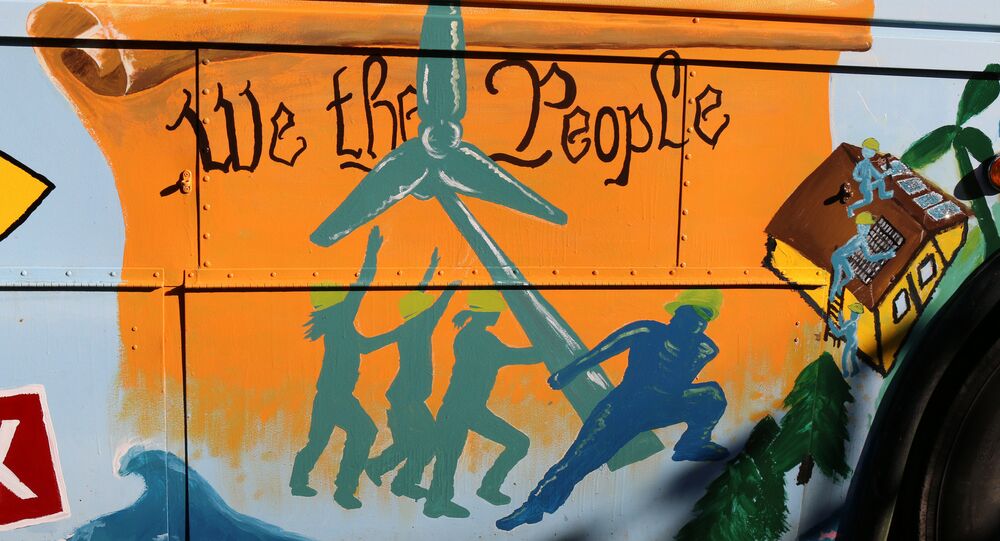 "It would simply continue the offshoring of jobs and weakening of our communities that started under the North American Free Trade Agreement and hasn’t stopped," Johnson said.

On Monday, 12 Pacific Rim countries, including the United States, reached a consensus on the wording and subject matter of the TPP free trade agreement.

"When it comes to jobs, working families and our communities, there is no question that this TPP is bad news, despite the broad promises from the Obama administration and US Trade Representative Michael Froman that the deal would deliver for middle-class families," Johnson noted.

The CWA, Johnson continued, is concerned that the TPP deal will still give corporations extra authority in enforcing their business rights.

He explained such is not the case for labor and environmental standards.

"Instead, we have labor and environmental standards that look good on paper but fall flat when it comes to enforcement," Johnson pointed out.

Up until now, US citizens and workers have not been privy to the specific details of the TPP free trade agreement, and deserve time to read through it and debate, Johnson stated.

Consequently, the TPP agreement should not be given a full vote by the US Congress until early 2016, he concluded.

The TPP free trade agreement eliminates taxes on US machinery, automotive and agriculture products as well as communications technology, among other goods exported to the Asia Pacific region, according to the White House.

The US Congress is expected to vote on the controversial agreement at the beginning of 2016.