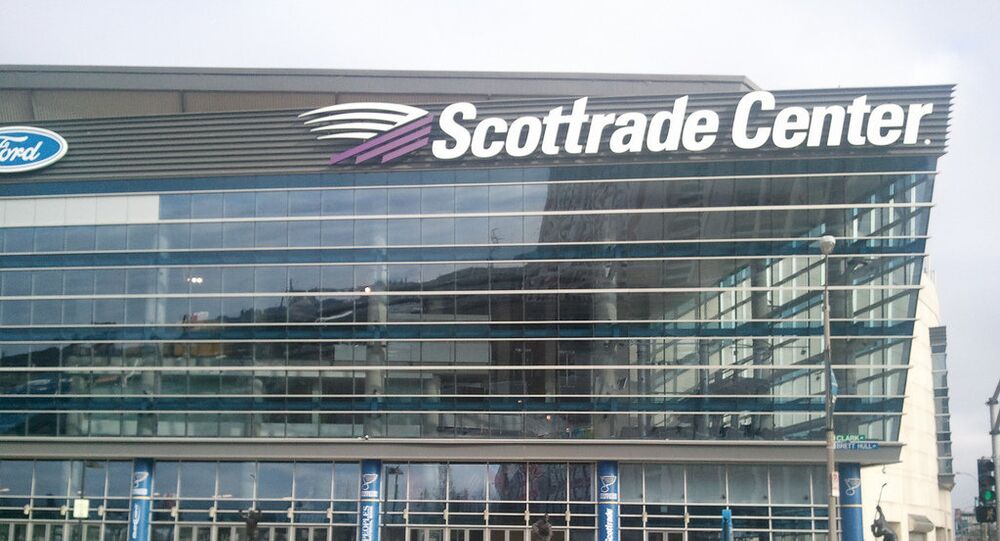 Scottrade Hack Affects as Many as 4.6M Customers

Scottrade, a popular online broker, has revealed that it believes to have been the victim of a breach targeting client names and addresses between 2013 and 2014.

The company is now notifying 4.6 million users whose information was stored on a compromised database.

© Flickr / Dennis Skley
Hackers Crack World’s Biggest Data Broker, Steal Data on 15mln People
"Although Social Security numbers, email addresses and other sensitive data were contained in the system accessed, it appears that contact information was the focus of the incident," the company said in a statement.

Scottrade also claimed client funds and its stock-trading platform were not affected.

"Client passwords remained fully encrypted at all times and we have not seen any indication of fraudulent activity as a result of this incident," Scottrade said.

Scottrade says it confirmed the breach after being alerted by federal authorities who were investigating cyber crimes targeting financial-services companies.

The revelations come a day after Experian, a credit-reporting agency, revealed it was the victim of a hack exposing the personal information of 15 million people who had applied for T-Mobile wireless services.

Cisco Routers Worldwide Were Under Hackers’ Control for Years