The US train-and-equip program in Syria should be shut down because it is unsuccessful and escalates the conflict in the Middle East, Senators Joe Manchin, Chris Murphy, Tom Udall and Mike Lee stated in a letter to senior US officials on Friday.

"We write to express our deep concern about the Syria train and equip program and to call for an end to this failed initiative," the lawmakers said. "When Congress was considering the program last year, many of us expressed concerns about this program endangering Americans and further escalating the conflict." 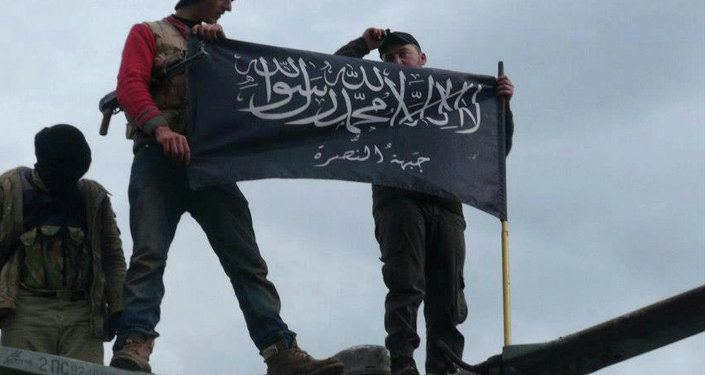 On Wednesday, the US Central Command (CENTCOM) said around 70 fighters of the train-and-equip program returned to Syria from a training camp in Turkey. The group that operates as the New Syrian Force (NSF) was later thought to have defected to the terrorist Nusra Front.

The senators claimed that the train-and-equip program goes beyond being an inefficient use of taxpayer dollars.

"As many of us initially warned, it is now aiding the very forces we aim to defeat," they said.

However, the Pentagon recently admitted it had trained about 60 fighters and had lost contact with most of them, resulting in having only four or five fighters on the battlefield.