US Army Stryker Vehicles to Get Enormous New Guns

The US House of Representatives on Thursday voted to approve a $612 billion defense policy bill, which authorizes an additional $411 million for Army Stryker combat vehicle upgrades.

The cost of the upgraded Strykers breaks down to $314 million for modification work and $97 million for research and development, Breaking Defense reported.

Earlier this year, the 2nd Cavalry Regiment – one of the last US combat units still based in Europe – requested Strykers fitted with 30 millimeter automatic cannons (30 mm is more than twice the caliber of the 12.7 mm machine guns those Strykers currently mount.)

While setting aside funds for the upgrades, the House and Senate Armed Service Committees also warned the Army that the cost-per-vehicle of the upgrade is getting too high, and the schedule to deliver the new 30 millimeter cannon may be too slow.

"The conferees understand the urgency for this requirement given heightened security concerns of our NATO partners due to Russian aggression in Ukraine," the conference report says. "As such, the conferees expect the rapid production of fully serviceable, upgraded Strykers."

The upgrades could cost $4.5 million for each of the 81 vehicles, according to US Army estimates. 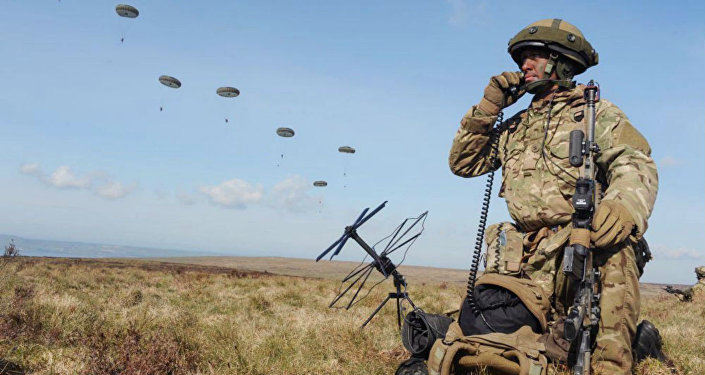 But because the 30 mm cannon and its ammunition are much heavier than the current 12.7 mm machinegun, a redesign of the roof is necessary.

The Army plans to build the new guns – and the new superstructure to support them – onto disused Stryker chassis that were mothballed after Strykers were converted to roadside-bomb-resistant Double-V Hulls, Defense News reported.

"This approach appears to add significantly to the unit cost," the conferees said in their report.

Also, the report draws a line between the upgrades for the vehicles of the 2nd Cavalry Regiment in Europe and an overhaul of the entire Stryker fleet worldwide, Defense News reported. Congress is eager to fasttrack the first but uneasy about the second.

The $411 million in "lethality upgrades" for Europe come on top of $560 million of Stryker funding that was already in the budget request.

"The conferees are concerned that simply adding a broad Stryker lethality package for the Army's Stryker Brigade Combat Teams could add billions of dollars to the already stressed resources of the combat vehicle portfolio," the conference report says.

The Senate is scheduled to vote on the bill next week.