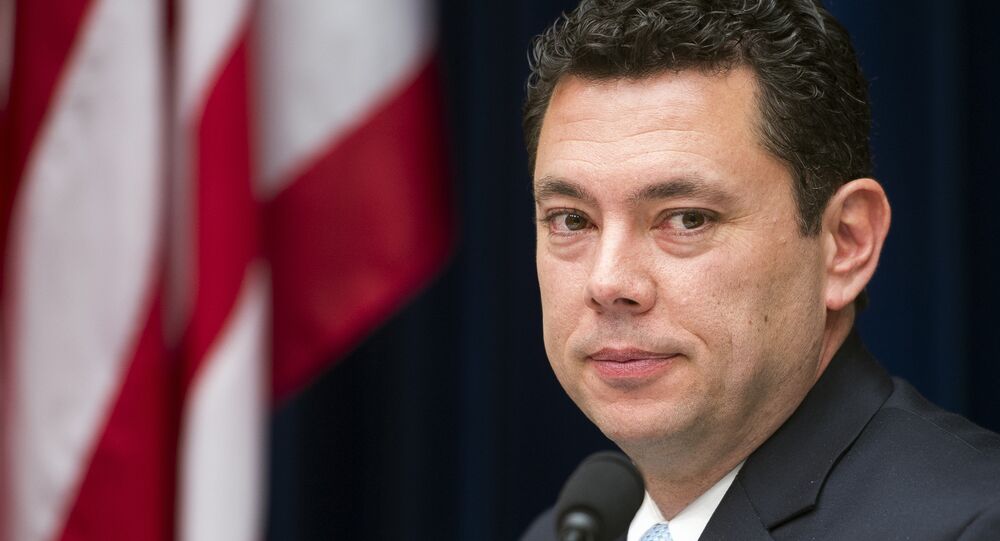 Secret Service Sought to Defame Congressman Who Was Probing Agency

A government watchdog report released on Wednesday contains information suggesting that an assistant director of the Secret Service wanted “embarrassing” information leaked about a congressman who was critical of the agency.

“Some information that he might find embarrassing needs to get out,” Assistant Director Edward Lowery wrote in an email to another director regarding Representative Jason Chaffetz. “Just to be fair.”

The email was sent on March 31, and two days later media outlets reported that Chaffetz had applied to be a Secret Service agent in 2003, and was rejected.

The Agency’s anger followed a House hearing on March 24 during which Chaffetz scolded Lowery as well as the Agency for their record of security lapses and misconduct.

Following the hearing, 45 Secret Service agents looked into Chaffetz’ file that was contained in a restricted database.  Some of them shared the information amongst themselves.

Lowery maintained during an inspector general’s probe that he was simply venting in the email and did not tell anyone to leak the private information.

“Certain lines should never be crossed,” he wrote. “The unauthorized access and distribution of my personal information crossed that line. It was a tactic designed to intimidate and embarrass me and frankly, it is intimidating. It’s scary to think about all the possible dangers in having your personal information exposed. The work of the committee, however, will continue. I remain undeterred in conducting proper and rigorous oversight.”

Turns out the “Secret” Service is not only bad at securing the White House, they also aren’t very good at keeping secrets.