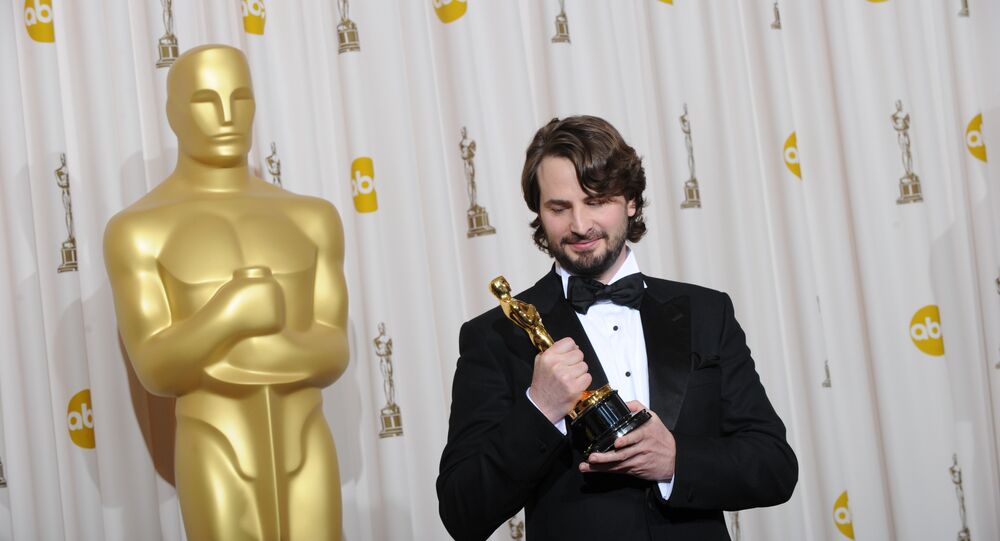 In a sign that the US is losing its information war with the Islamic State, the State Department has decided to turn to HBO, Snapchat, and the screenwriter of Zero Dark Thirty for help, according to the American news and opinion website Daily Beast.

East News/ AP
US Sees ‘No Need’ for Another Anti-ISIL Coalition - State Department
The US news and opinion website Daily Beast quoted government sources as saying that the State Department has decided to turn to the premium cable channel Home Box Office (HBO), Snapchat, and Zero Dark Thirty screenwriter Mark Boal, in a bid to "turn things" around in Washington's propaganda and media war with the Islamic State.

Thus far, the State Department's attempts to troll terrorists on its own on Twitter, Facebook, YouTube, and online message boards have yielded "unimpressive results at best", according to the Daily Beast.

It referred to June's visit by State Department officials and counterterrorism advisors to Sunnylands, which is nicknamed the "Camp David of the West," where they met Boal and executives from HBO, Snapchat, and Middle Eastern broadcaster MBC.

In this connection, the Daily Beast recalled that earlier this year, UK Prime Minister David Cameron considered banning Snapchat out of fear that terrorists could send encrypted communications via this website's video messaging service.

As for Boal’s possible help in the State Department's drive to win an information war against the Islamic State, it "seems like a perfect fit," the Daily Beast said with an apparent irony.

It reminded readers that Zero Dark Thirty, the Oscar-winning 2012 American action thriller film that featured the US hunt for Osama bin Laden, "was made with the help of the CIA and its press office — some would say too much help."

"The film is packed with falsehoods that push the CIA’s thoroughly debunked narrative that torture is what got Bin Laden," the Daily Beast said.

On top of that, it was earlier reported that the Zero Dark Thirty's filmmakers, including Boal, managed to get unfettered access to CIA officials by bribing them with expensive liquor, steak dinners, and knockoff jewelry.

"And now he could be moving on to the State Department, presumably for less controversial, revisionist fare," the Daily Beast said, in a clear reference to Boal.

"Reaching out to Hollywood makes sense in principle. But this sort of thing usually ends up with executives from DC and Hollywood high-fiving each other and throwing around some cringeworthy ideas," the Daily Beast quoted Will McCants, a former State Department senior counterterrorism adviser, as saying.

What you'd want instead is the [government] guy in the trenches talking to the edgy independent filmmaker. That'll get you closer to the sensibility ISIS is tapping into," Will McCants said.