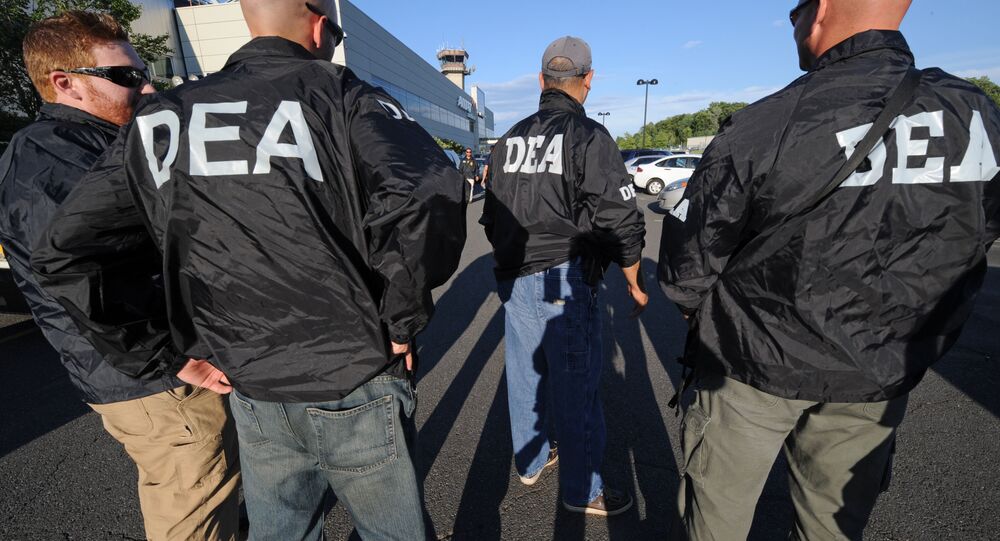 If you’re looking for job security, newly revealed documents show the US Drug Enforcement Administration will look the other way on pretty much anything.

Earlier this year, the DEA came under fire for revelations that agents had participated in wild sex parties. Not only did those shindigs involve Colombian prostitutes, but they were also financed by drug cartels. While most of the agents involved were not punished beyond a light, two-week suspension, the scandal did cause then-Chief Michele Leonhart to resign.

But new internal memos obtained under a Freedom of Information Act request show that the Colombian incident is only the tip of the iceberg. According to the documents DEA employees were able to hold onto their jobs even after they were found to have lied to authorities, or even distributed illegal drugs.

"If we conducted an investigation, and an employee actually got terminated, I was surprised,” Carl Pike, a former DEA internal affairs investigator, told USA Today. “I was truly, truly surprised. Like, wow, the system actually got this guy."

In one such instance, investigators recommended that an employee be terminated for "distribution of drugs," a presumably intolerable crime for an agency responsible for curtailing drug use. Yet, that employee was punished with – you guessed it – a two week suspension.

Internal logs also reveal other cases in which employees lied on official documents, misused government vehicles – see: drunk driving – and were found to have an “improper association with the criminal element.”

None of these individuals were fired.

The memos show that the DEA conducts over 200 internal investigations each year. When wrongdoing is uncovered, the most common course of action is firmly worded letter. Employment termination is recommended in less than 6% of those cases, and even then such action is rarely taken. When presented with little other recourse, DEA officials often ask employees to quit, rather than fire them.

Oftentimes, those rare few which are fired are only rehired at a later date through the federal Merit Systems Protection Board.

"The general feeling throughout the senior leadership at DEA was that it’s a ridiculous system," James Capra, a former agency official, told USA Today. "We used to joke that this guy got fired but he’s just going to get his job back."

What accounts for these numbers? For some, the obvious answer is cronyism.

"There is a culture of protection internally that has to change. If there’s a bad apple, they need to be fired, if not prosecuted, and that’s just not happening," Utah Representative Jason Chaffetz told USA Today.

"Federal law enforcement should be held to the highest standard."

But there are, nevertheless, apologists.

"DEA agents should be held to a high standard, but not an unrealistically high standard," Scott Ando, a former internal affairs investigator with the DEA, told USA Today. "You can’t expect every agent to get fired for every transgression because they’re people and they sometimes make mistakes."

Of course, Ando now heads Chicago’s Independent Police Review Authority, and given the Chicago PD’s fairly extensive list of law enforcement misconduct, perhaps that position should come as no surprise.