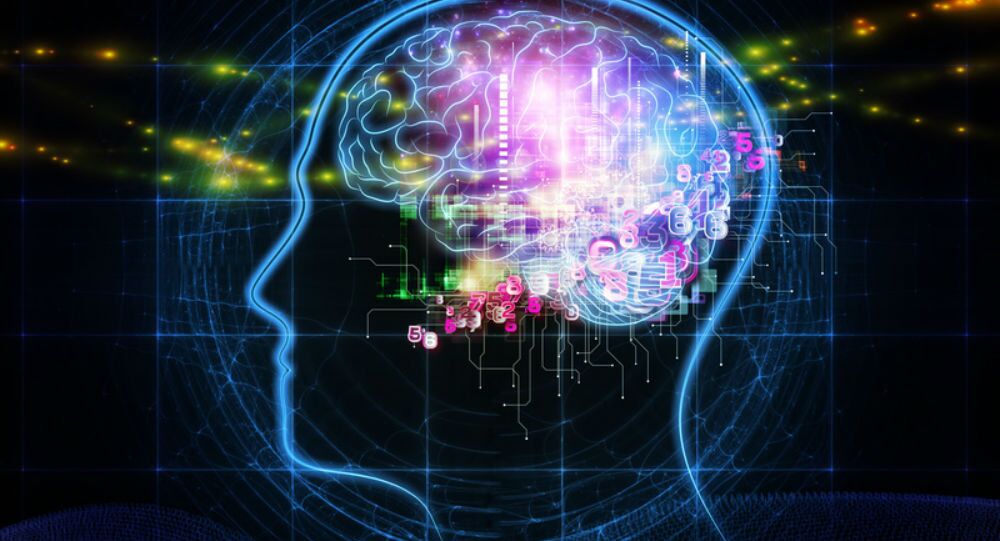 The Pentagon's secretive research and development arm, DARPA, hopes that implanting chips in soldiers' brains will unlock the long-sought secrets of artificial intelligence, according to a new book about the agency's history.

The Pentagon has been pursuing artificial intelligence since the 1950s. Today, DARPA is continuing that pursuit through a program ostensibly designed to help soldiers who have suffered brain injuries, said Annie Jacobsen, author of "The Pentagon's Brain."

"Of the 2.5 million Americans who served in Iraq and Afghanistan, 300,000 of them came home with traumatic brain injury," Jacobsen told NPR. "DARPA initiated a series of programs to help cognitive functioning, to repair some of this damage. And those programs center around putting brain chips inside the tissue of the brain."

To the public, these programs look like DARPA is searching for a way to use computer technology to help people with brain injuries. However, Jacobsen said that former DARPA scientists are concerned that whatever is discovered in these programs could be used for ulterior initiatives.

According to Jacobsen, questions surround how DARPA's search to achieve artificial intelligence relates to its long-term plans for autonomous "hunter-killer drones."

As an example of what the Pentagon has in mind, Jacobsen said one could "show a drone a photograph and say, 'Go kill this man and report back to me.' And when you look at the documents that the Pentagon is producing for its plans 20, 25 years out, DARPA is leading those efforts."

However, DARPA is still years from implanting chips, according to online magazine Defense News, which said in a report last year said that DARPA was not yet in the testing phase.

"The military hopes to have a prototype within 5 years and then plans to seek FDA approval," the report stated.

When DARPA launched its RAM (Restoring Active Memory) program last year, it projected it would be about four years until researchers were implanting chips in human.