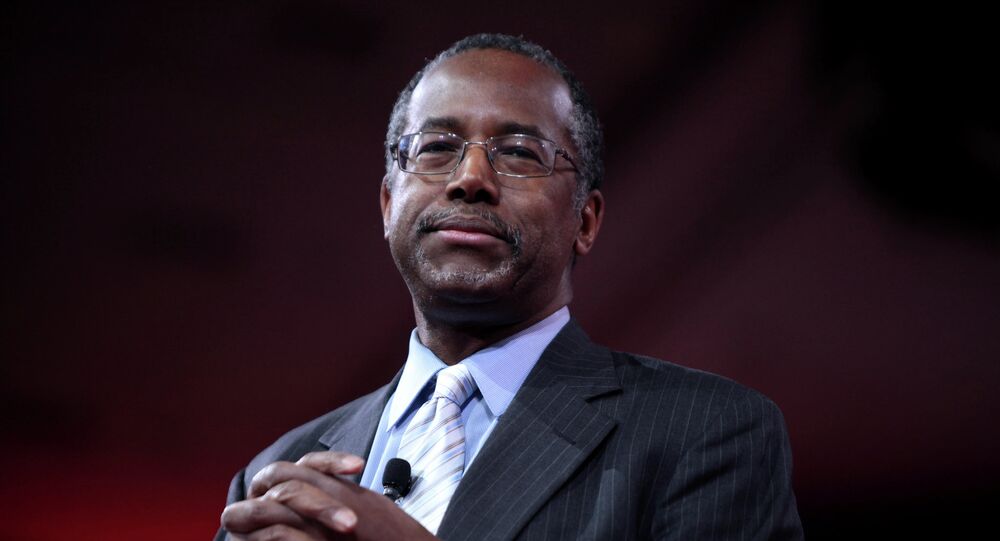 12-year-old middle school student Yusuf Dayur responded to US Republican presidential candidate Ben Carson with a video message decalring that he will become the first Muslim president of the United States.

The boy from Eden Prairie, Minnesota, who at his young age already has dreams of a meteoric political career, couldn't keep silent after he heard Carson telling NBC's Meet the Press that the retired neurosurgeon wouldn't support a Muslim as the American president.

"I would not advocate that we put a Muslim in charge of this nation," the politician said, leaving Yusuf Dayur in shock. "I absolutely would not agree with that."

In a passionate video response, recorded on Monday and uploaded to Facebook and YouTube by the boy's mother Shukri Abukar, the Dayur said he doesn't agree with Carson at all, and is determined to prove him wrong by becoming the country's first Muslim president.

"I will become the first Muslim president!" he declared, "And you will see that when I become president, I will respect people of all faiths, all colors and all religions."

Even Dayur's father, Hassan Mohammed, was surprised by his son's ability to comport himself in such a presidential way in the video.

"I wasn't expecting a 12-year-old to be able to respond to a presidential candidate this way," Mohammed told ABC. "He's brilliant."

The boy, whose dreams were "shattered" by Carson's offensive remark, was compelled to speak out, and directed a series of probing questions at the candidate.

Already confident in his plans for the future, Dayur added that people used to say that African-Americans couldn't run for the presidency, and that he was going to break yet another boundary.

He plans to start his political career with becoming student council president of his high school.