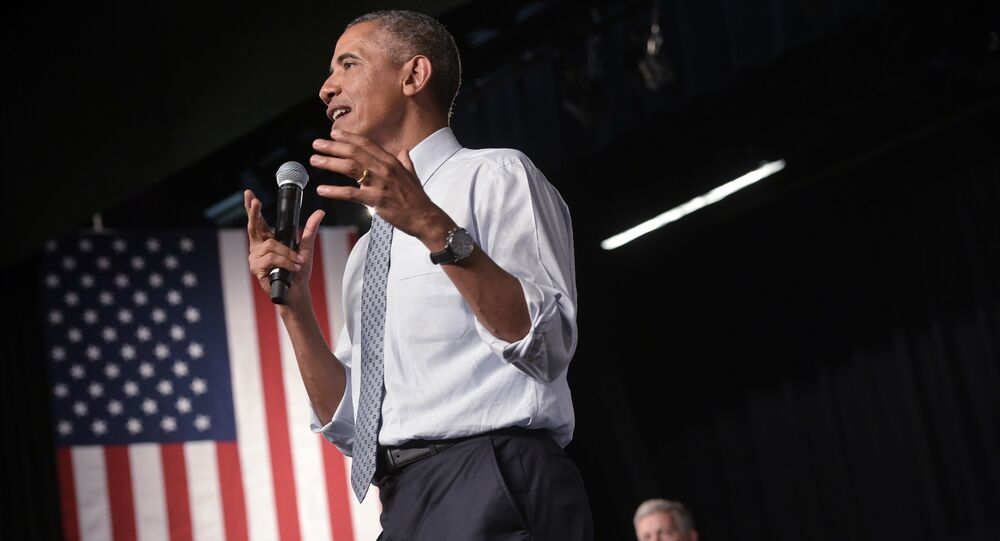 A shutdown of the US government would compromise US national security and dislocate the country’s economy.

"A government shutdown would jeopardize national security, disrupt our economy and deprive Americans of daily services they need from their federal government," Reardon said.

On Thursday, White House Press Secretary Josh Earnest stated that the Obama administration was in the planning stages preparing for a possible government shutdown, and had reached out to federal agencies to make sure they know what to do.

Reardon pointed out that for the second time in two years, "hundreds of thousands" of US federal workers may be temporarily taken off their jobs without pay, or required to work without knowing when they might be paid.

On September 15, Congressman Jim Moran warned that Washington and US federal employees should begin preparing for another government shutdown next month.

During the last 2013 government shutdown, there were more than 10,000 stop-work directives given out, according to a White House Budget Office report.

The Obama administration’s current contingency plans have not yet been made public.

Obama Administration to Announce Plan Targeting Racial Segregation in US