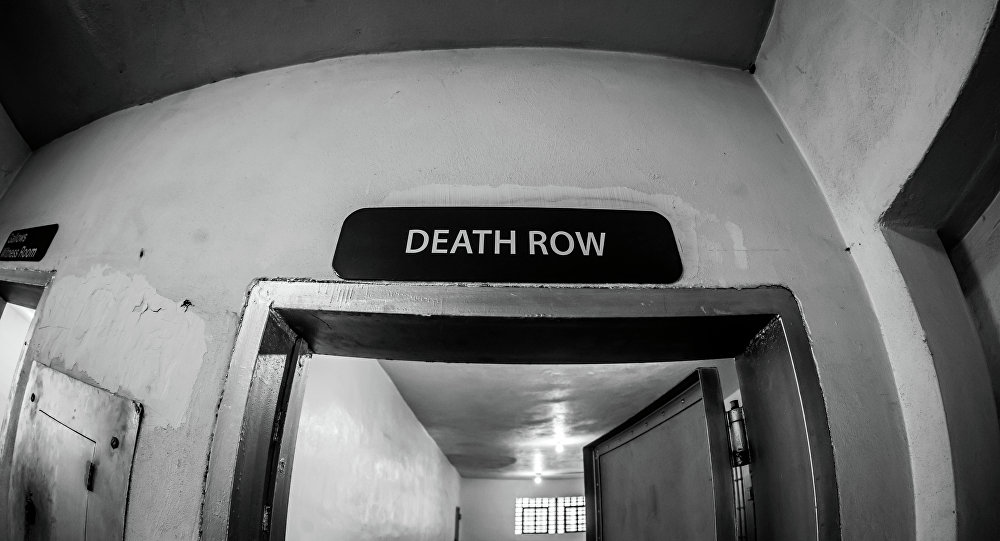 Several studies have indicated that almost the only way murderers receive the death penalty, is if their victim was white.

In a study released in August by Frank R. Baumgartner and Tim Lyman, they determined that while black male victims comprise 61% of homicide victims in the state of Louisiana, only three out of the 12,949 homicide cases where they were the victims have resulted in the death penalty.

Louisiana has sentenced 225 people to death (in 241 trials, including retrials) since the death penalty was reestablished in 1976, out of 316 victims- black males made up only 8%.

This troubling statistic means that people in Louisiana are sentenced to death for killing a black man 1/48th as often as if they had killed a white woman.

Meanwhile, in Texas, a study conducted by Scott Phillips, a sociology and criminology professor at the University of Denver, found that from 1992-1999, defendants are six times more likely to receive the death penalty if their victim is “high status,” meaning white or hispanic with a college degree, married, and with no criminal record.

In a piece published on Think Progress, the author noted that national statistics have also found that only ten white people have been executed in the modern era for the crime of killing a black male, along with six additional cases where a black male was one of multiple victims of other races and genders.

"In 82% of the studies [reviewed], race of the victim was found to influence the likelihood of being charged with capital murder or receiving the death penalty, i.e., those who murdered whites were found more likely to be sentenced to death than those who murdered blacks." United States General Accounting Office, Death Penalty Sentencing, February 1990.

Nationwide, since 1976, the people making up death row have had 75.8% white victims.

In 2014, The Atlantic reported that the national death-row population is roughly 42% black—nearly three times the proportion in the general population.

It seems, no matter the crime, race will play a significant factor in whether the person lives or dies.