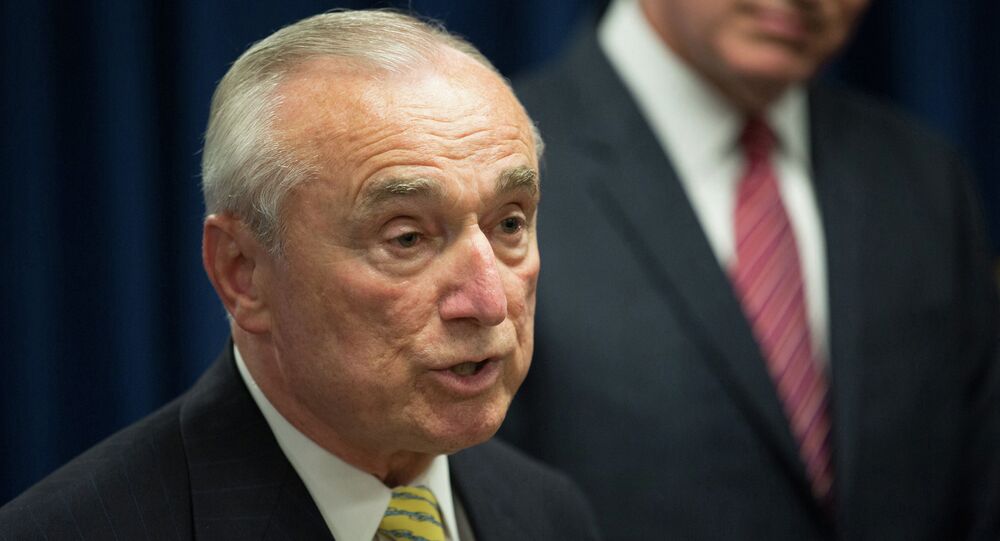 New York City Police Commissioner William J. Bratton has announced he will be giving commanders in the field far more authority to decide when to punish officer’s infractions - and will also do away with many checks and balances put in place to deter cops bad behavior.

The commissioner is seeking to change departmental culture by allowing cops to get away with more infractions.  He has disbanded the tow-away squad that gives tickets and tows police vehicles parked improperly, and ordered internal affairs to stop attending traffic court to investigate officers’ errors.

Bratton claims that he hopes to see these changes in disciplining low level wrongdoing create more positive attitudes from officers about their jobs and the people they serve.

An in-depth report from the New York Times noted:

“For Mr. Bratton, who popularized the ‘broken windows’ approach to fighting crime — attacking low-level infractions to prevent serious, violent offenses — the idea of easing up on internal rule-breaking might seem at odds with the policing philosophy that helped burnish his reputation.”

While critics point out that a culture of relaxed rules will create a breeding ground for corruption, police unions think that the changes will be positive.

“If you want us to buy into community policing, and you want us to buy into treating each individual on the street as an individual, not the stereotype, then you have to do the same within your own organization,” president of the Lieutenants Benevolent Association Lou Turco, who worked as a community-policing officer in the early 1990s during the administration of Mayor David N. Dinkins, told the New York Times.

A commander who spoke to the paper on the condition of anonymity explained that when officers get in trouble for their infractions, they often take out their frustration on the public.