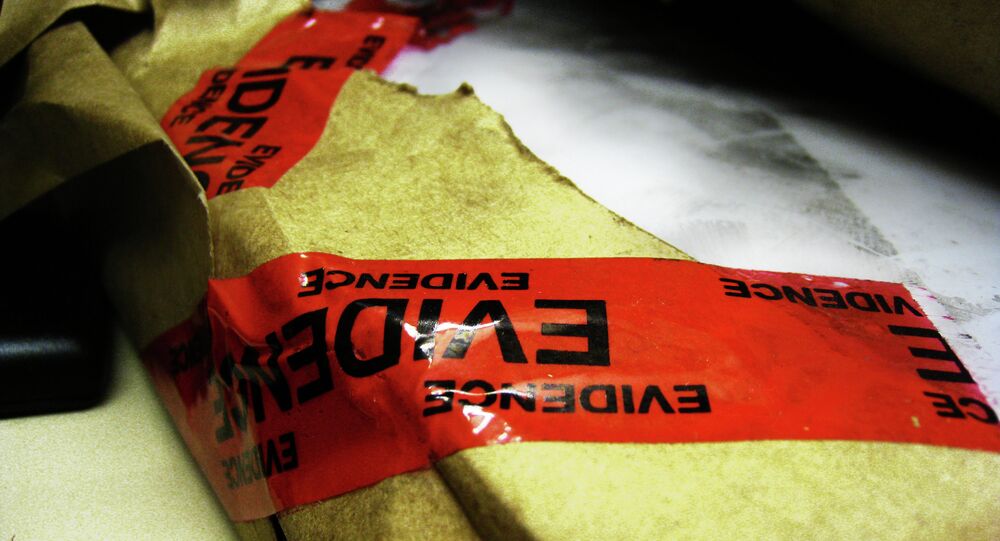 A North Carolina police chief has admitted that his department destroyed 333 rape kits in order to make space in their evidence room.

Fayetteville Police Chief Harold Medlock stated that the kits were destroyed between 1995 and 2008, with 167 of the cases still unsolved.  As shocking as it is, no laws were broken in the destruction of evidence, as destroying rape kits did not become a felony until 2009.

"I'm distraught, I'm frustrated, I'm angry that one person won't get justice because of our practices," Medlock told Fay Observer.

The department recently received a grant to DNA test rape kits dating back to 1984.  Medlock has also made it clear that the department will be changing their policies since learning about the destroyed kits approximately eight weeks ago.

The Department of Justice grant, called the National Sexual Assault Kit Initiative Grant, is worth $363,090 and was awarded to just 20 police jurisdictions across the country.

The department will use a portion of the grant to hire a full-time advocate to assist with additional demand for advocacy created by cold case arrests, the Fay Observer reported.

The city appears to have had trouble keeping track of the kits when the Louisville Police merged with the Jefferson County Police in 2003.

"The results of this initiative are stomach-turning," Kentucky state Auditor Adam Edelen said in a news release. "When a victim has the courage to undergo an invasive and traumatizing exam after an assault, he or she deserves to have the evidence in that sexual assault kit analyzed. One of government's fundamental responsibilities is to bring these rapists to justice.”