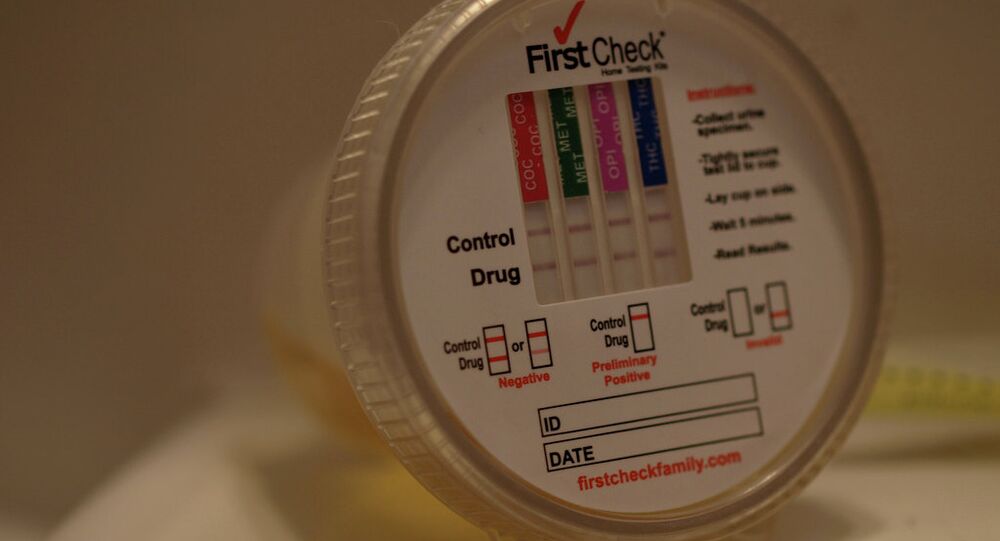 Hundreds of people could face jail time and fines due to a computer error which wrongfully accused them of skipping court-ordered drug tests.

Hundreds of people could face jail time and fines due to a computer error which wrongfully accused them of skipping court-ordered drug tests.

However, the issue was not brought to light until Dana O'Neal of Oakland County pre-trial services called JAMS to ask why no positive test results had been submitted in recent weeks, according to Barbara Hankey, manager of Oakland County Community Corrections.

Instead of forwarding test results, JAMS wrongfully sent notices indicating defendants had failed to show up for drug testing.

O'Neal on Thursday sent a notice out to judges across Oakland County alerting them that between Aug. 26, and Sept. 11, "the JAMS drug and alcohol testing agency experienced a software issue resulting in false reports of no-show tests."

A judge commonly orders defendants accused of drunken driving or drug-related offenses to undergo alcohol and drug testing while they await trial.  Not reporting for these tests can result in being jailed for failing to follow court orders.

Defendants rely on organizations such as JAMS to provide courts with the results. They don’t necessarily get a receipt for taking the test, according to defense attorney and drunken-driving law expert Robert Larin.

He suggests that defendants who are accused of failing to appear for a drug test seek a hearing before a judge to dispute the claim.

Several months ago, Troy District Judge Kirsten Nielsen Hartig stopped allowing defendants in her court to work with JAMS due to inaccurate reports.

O'Neal's notice told judges that her group was "working diligently to correct these inaccurate reports."

"It is strongly recommended that prior to negative consequences being imposed that all tests be confirmed with our office," she wrote.

As of Friday, JAMS general manager Michelle Foster had not responded to voice mail and e-mail messages delivered to her by the Detroit Free Press.