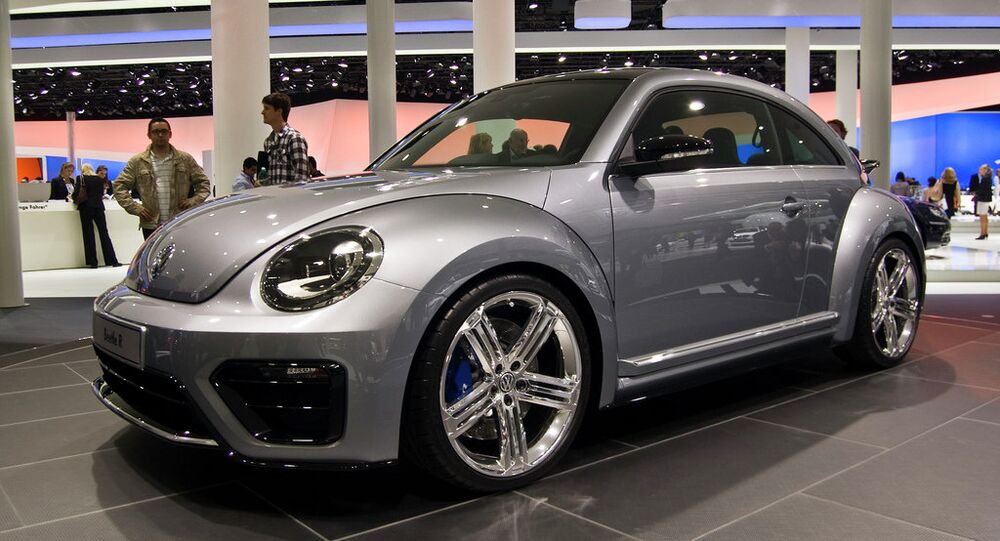 The U.S. Environmental Protection Agency is forcing German-based automaker Volkswagen to recall 500,000 models due to a device that masks pollution levels.

© Sputnik / Mikhail Fomichev
Chairman of Europe's Largest Car-Maker Volkswagen Quits
According to the BBC, the device allows these cars to detect when they are going through smog-emission tests and lowers the pollution rate. These emission controls are then turned off during regular use.

"Using a defeat device in cars to evade clean air standards is illegal and a threat to public health," said Cynthia Giles, assistant administrator for the Office of Enforcement and Compliance Assurance.

The move, which could cost the automaker up to $18 billion, comes as the EPA takes a more aggressive stance on targeting the auto industry to enforce the Clean Air Act.

In 2014, the EPA fined Korean automakers Hyundai Motor and Kia Motors $300 million for misrepresenting the fuel economy in 1.2 million of their cars. So far, that is the regulator’s highest settlement with an automaker.