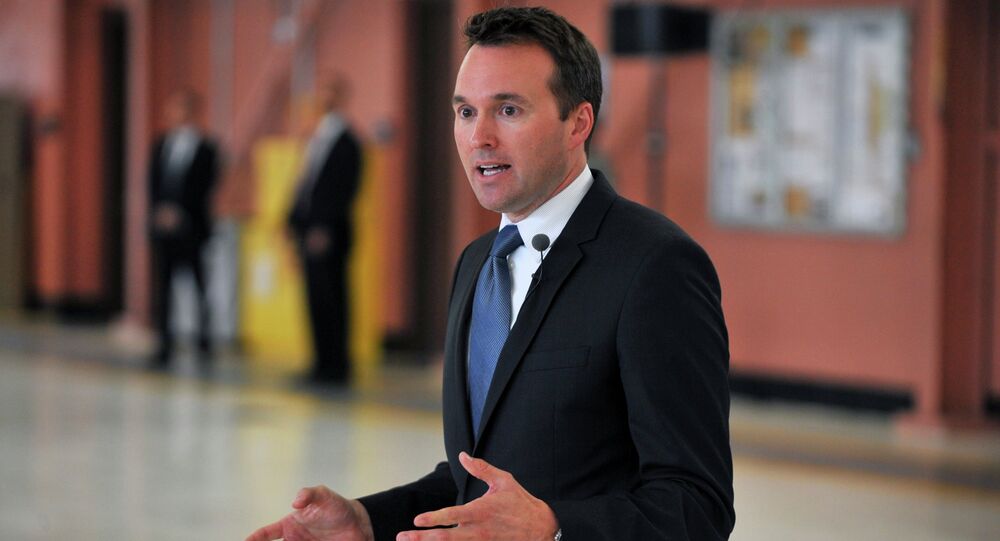 US President Barack Obama nominated Eric K. Fanning as the first openly gay secretary of the Army, an appointment that made many Americans nod their heads in approval.