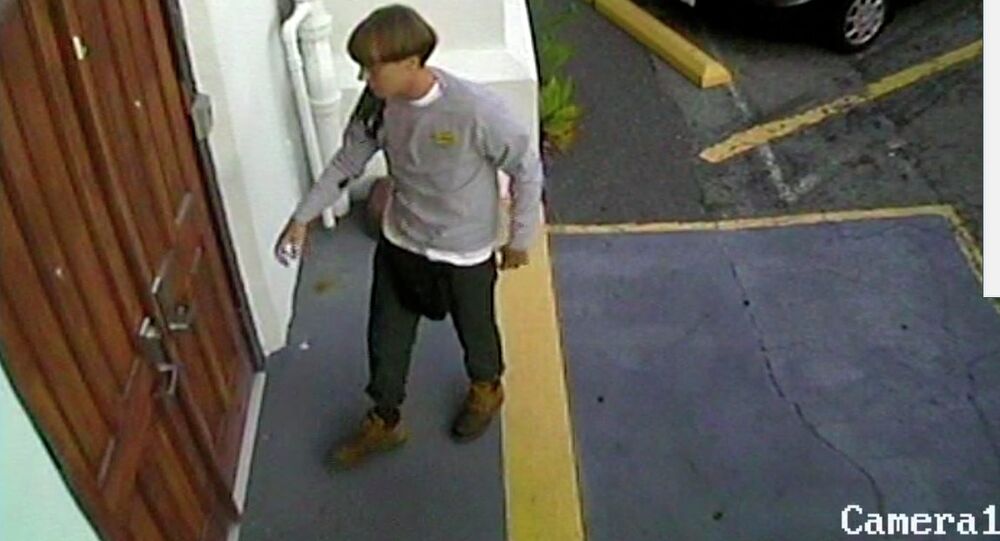 A friend of gunman Dylann Roof, who killed nine people at a Charleston, South Carolina church on June 17, said he did not lie to law enforcement or conceal information about the gunman, according to media reports.

WASHINGTON (Sputnik) — Joey Meek pleaded not guilty to charges of lying to US investigators and concealing information from them about Roof’s plan to shoot parishioners at the Emanuel African Methodist Episcopal Church in Charleston, the New York Daily News reported on Friday.

© REUTERS / Facebook profile picture
Charleston Church Shooter Dylann Roof to Plead Guilty if Spared Execution
On Friday, Meek was charged by the US Department of Justice for failing to report Roof’s plan to kill parishioners at the Charleston church.

Roof’s attorney said on Thursday that his client is ready to plead guilty only if he is spared the death penalty.