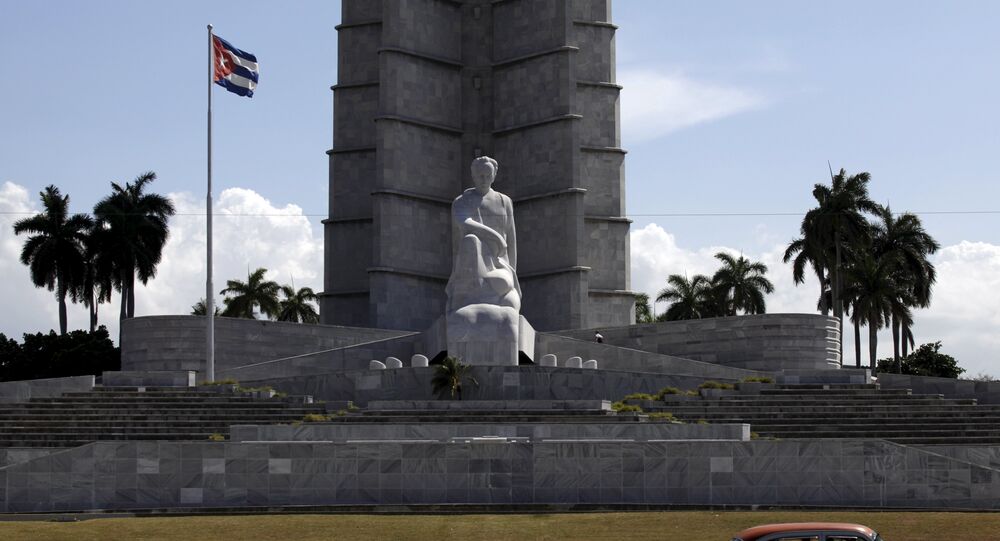 US Tourism in Cuba Still Prohibited Despite Easing of Travel Restrictions

The loosening of restrictions on US persons traveling to Cuba still do not authorize American tourism in the island nation, a senior US administration official said on Friday.

WASHINGTON (Sputnik) — The Treasury and Commerce Departments announced new measures to enhance opportunities for US travel and business in Cuba as part of President Barack Obama’s policy of reengagement with Havana.

"Despite these changes, I should emphasize that travel to Cuba for tourist activities remains prohibited by statute," an Obama administration official said in a Friday background discussion with the press.

© AP Photo / Desmond Boylan
Makin' a Comeback: US Eases Business, Travel Embargo Against Cuba
Among the major changes in US-Cuba policy, effective on Monday, the US government will allow cargo, passenger and some recreational vessels to travel directly to Cuba in connection with a broader range of authorized activities.

In December 2014, President Obama announced his administration would pursue normalized relations with Cuba after five decades of severed diplomatic and commercial ties. In July, the two countries formally reestablished diplomatic relations by reopening embassies in Havana and Washington, DC.