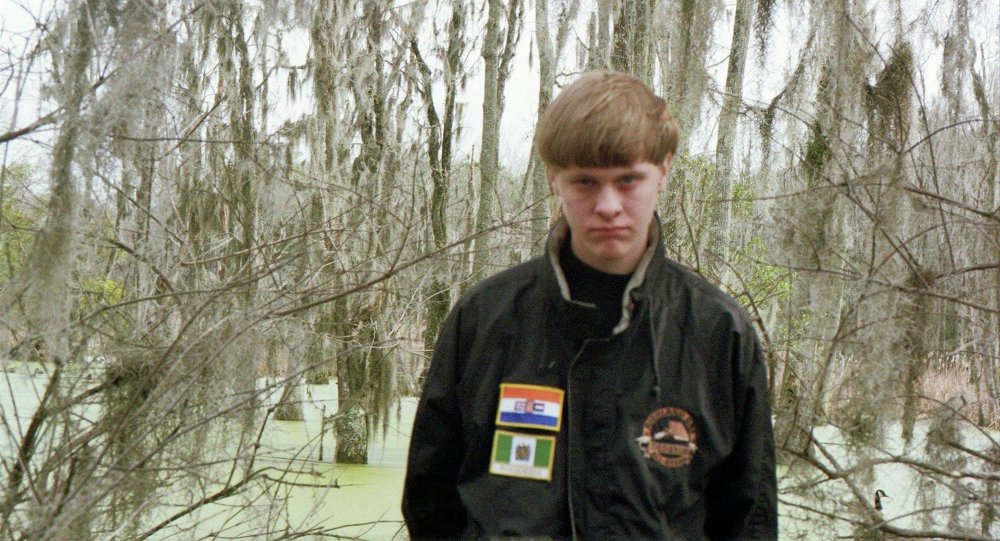 Dylann Roof, the gunman who killed nine African Americans at a church in Charleston, South Carolina in June, is ready to plead guilty if the courts spare his life, according to media reports.

© REUTERS / POOL/Files
US Prosecutors Seek Death Penalty for Dylann Storm in Charleston Massacre
WASHINGTON (Sputnik) — Roof’s attorney said he initially planned on pleading guilty at his client’s arraignment on July 21, but the rest of the legal team advised him to wait and see whether prosecutors would seek the death penalty, Vice News reported on Wednesday.

Also on Wednesday, the US Attorney’s Office in Columbia, South Carolina sent a letter to Joseph Meek Jr., a friend of Dylann Roof, to notify him of being a "potential target" of a federal criminal investigation into the deaths of the nine African Americans.

Meek Jr. is being investigated for allegedly lying to law enforcement, which is a felony offense.