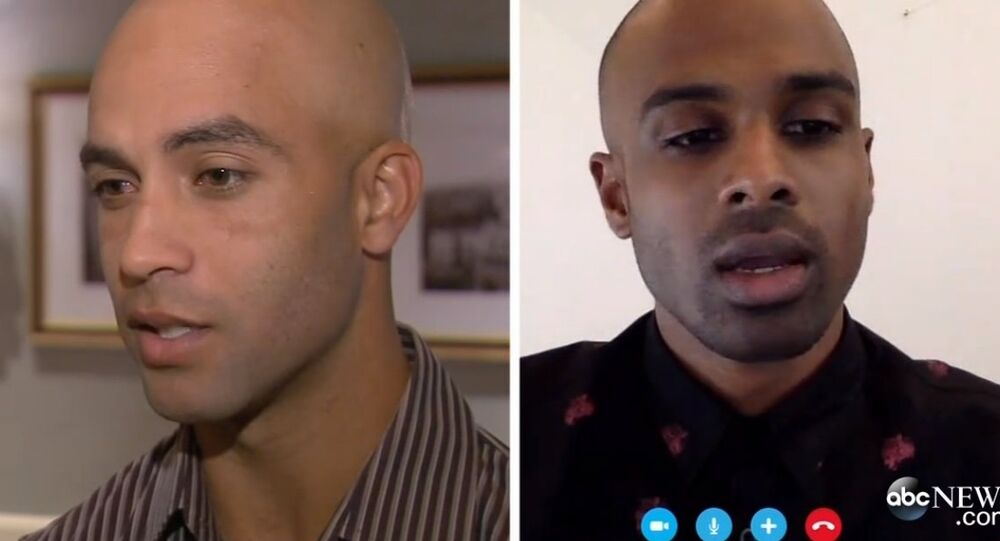 In the latest embarrassing twist for the New York Police Department (NYPD), the suspect they mistook for tennis star James Blake was also wrongly identified, and turned out to be innocent, too.

© Flickr / Derek Holtham
Black Tennis Star Slammed to Ground by White NYC Cops on His Way to US Open
When plainclothes NYPD officers arrested James Blake, once rated the fourth best tennis player in the world, outside his Grand Hyatt hotel last week, detectives said a witness had identified him from a photograph of a suspect in an identity theft ring operating in the area. The case of mistaken identity led to the violent take-down of Blake, who was slammed against the sidewalk in broad daylight and handcuffed by Officer James Frascatore.

Blake was later surrounded by five other police officers and was handcuffed for 15 minutes before they realized there was a mistake. The tennis star went public with his story, using his celebrity status to bring attention to police brutality.

While acknowledging the unnecessary force used in Blake’s detainment, Police Commissioner Bill Bratton said that the suspect in the photo “looks like the twin brother of Mr. Blake,” and dismissed claims that the arrest was racially motivated.

The suspect in the photo has been identified as Sean Satha, a sunglasses designer and an Australian native who was in his home country at the time of the crime.

Satha’s photo was given to the NYPD by Go Butler, a delivery company that claimed he was a member of a group that had used fraudulent credit cards to purchase $18,000 worth of items from them.  The photo was taken from Instagram and, according to Go Butler officials, was based on the name of a person they’d done business with.

Blake was mistakenly identified as Satha by a delivery man who was also working as an informant for the NYPD.

Satha spoke out about the case, expressing confusion over how the NYPD could be involved in not one, but two cases of mistaken identity, from a simple Instagram photo.  He said the picture of him was taken by his brother, whose stolen credit card had been used on Go Butler.

"My name is actually clearly tagged at the bottom of the photo," he told CBS New York. "So to be honest, I think this whole mess could’ve been avoided if someone had spent about 10 minutes doing some research on Google prior to the manhunt."

Bratton and the NYPD have not addressed questions about how the police could make such a mistake, saying that the case was still under investigation.

"We’re doing our internal affairs," he said, according to the New York Daily News. "CCRB [Civilian Complaint Review Board], which will end up having the jurisdiction on the use of force, is doing their investigation. So I’m not going to get into any of the details while it’s under investigation."

Officer Frascatore, who has received several complaints of excessive force prior to his attack on Blake, has been placed on desk duty pending the outcome of the investigation.

Blake, who has said he will meet with the commissioner and New York Mayor Bill de Blasio to discuss improving police relations with the public, has expressed similar concerns over how such a mistake could happen twice.

"I do think it warrants a comment from the police who used a photo of someone in Australia for the reason to apprehend me," he told The News. "I would be interested to hear that."