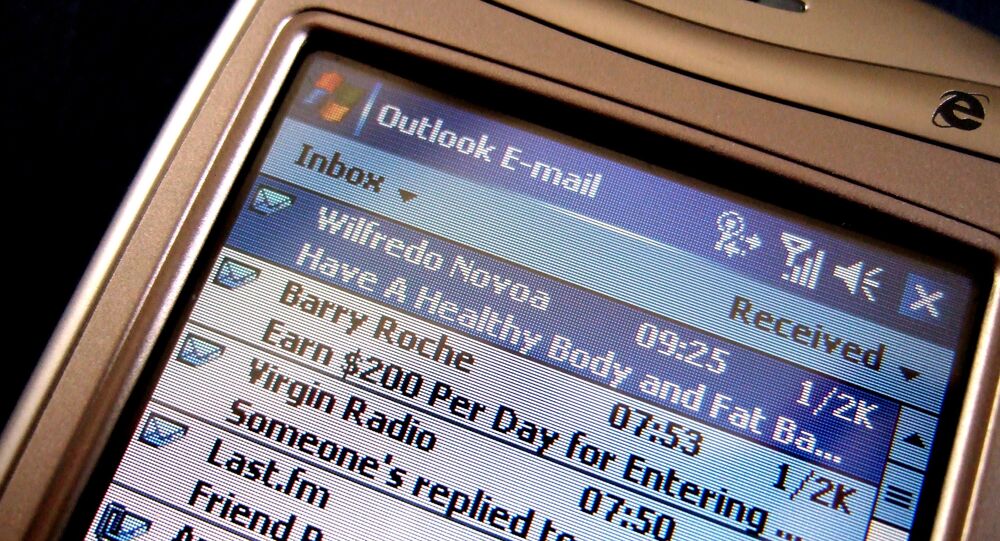 Federal law enforcement officials are opposing reforms to US privacy law, even though the campaign has the support of both Democrats and Republicans, along with backing from the tech community and the White House.

Lawmakers have drafted bills that would update the Elec­tron­ic Com­mu­nic­a­tions Pri­vacy Act (ECPA) to require criminal warrants for access to data stored on cloud services, the National Journal reports.

Such an update would keep critical information from civil law enforcement agencies like the Federal Trade Commission (FTC) and the Securities and Exchange Commission (SEC), members of those agencies told the Senate Judiciary Committee on Wednesday.

Currently, the ECPA pro­tects emails from gov­ern­ment snoop­ing for 180 days. However, anything older than 180 days on an email serv­er can be accessed by the government with just a sub­poena – not a war­rant.

When the ECPA was first drafted in 1986, the National Journal points out, email providers routinely removed emails from servers a month or two after they were delivered. And users would download messages they wanted to keep.

The ECPA Amendments Act would require law enforcement to get a warrant to access server-hosted information – no matter how old – and would require the government to notify a user that his or her information was accessed within 10 days, National Journal reports.

But law enforcement officials argued that requiring criminal warrants could deny civil litigators access to important electronic information. Instead, the SEC and FTC pro­posed a sys­tem where they could ob­tain a court or­der for ac­cess to the data.

Such objections from law enforcement officials were harshly criticized by the tech community, which strongly supports the proposed changes.

"The FTC claims to be a champion of consumer privacy, yet the agency wants access to Americans' data without a warrant," said Berin Szoka, president of TechFreedom, a technology think tank. "The Commission's testimony today confirms longstanding rumors that it will only support ECPA reform if it gets a carve-out from the bill's warrant requirement.

"This is the issue that has stalled ECPA reform for over five years, despite overwhelming bipartisan support," Szoka added. "The FTC's testimony is carefully crafted to sound reasonable, but the agency is simply helping to obstruct the major privacy reform of our generation."