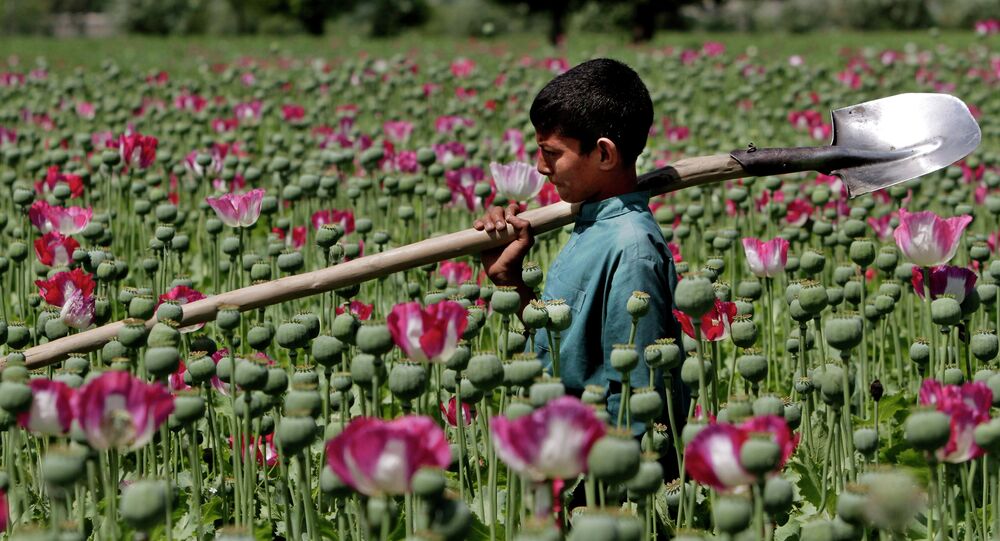 WASHINGTON, September 15 (Sputnik) — The United States had listed 22 Middle Eastern and Central American countries as major drug-producing and trafficking states, the US State Department said in a release.

Earlier on Monday, President Barack Obama notified Congress under the Foreign Relations Authorization Act (FRAA) about those countries his administration has marked as remaining drug producers or traffickers.

However, a country being placed on the list does not reflect its counter-narcotic efforts or levels of cooperation with the United States on illegal drug control, the release acknowledged.

The US State Department explained that a "failed demonstrably" designation could lead to United States imposing sanctions on a country.