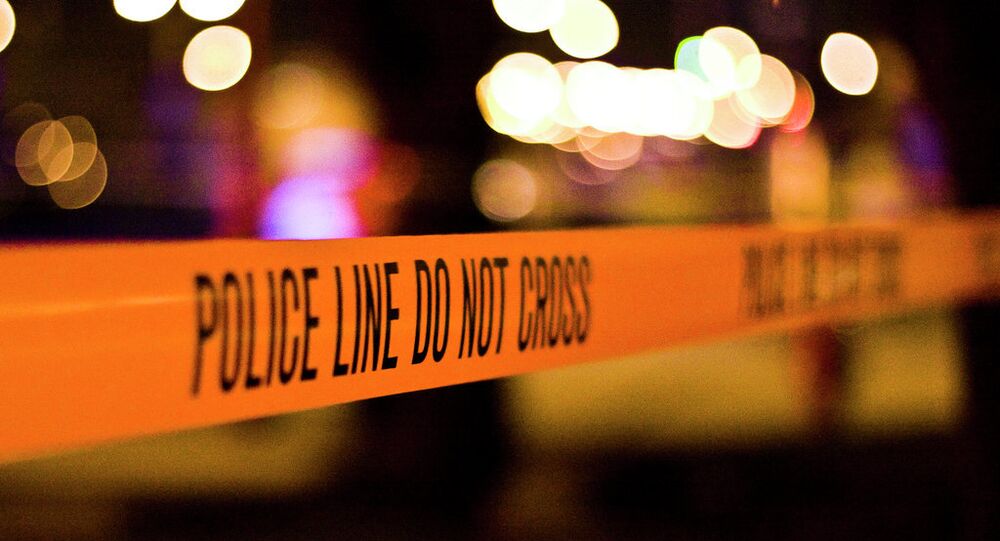 US Police Clears Buildings on Mississippi University Campus After Shooting

The Cleveland-based Delta State University claims that the US police officials are clearing a campus of the University as one person killed.

US Savannah University Student Dies of Gunshot Wound After Campus Shooting
WASHINGTON (Sputnik) — US law enforcement authorities are clearing a campus of the Delta State University in Cleveland, Mississippi after one person was killed, the university said in a Twitter message on Monday.

"Police are clearing all buildings on campus to ensure safety of students and employees," the message read.

Earlier on Monday, an attacker killed one person at the Mississippi’s university campus. The victim has reportedly been identified as a professor who worked at the university.

"Hundreds of law enforcement from across the state [of Mississippi] are on campus," the university said.

The authorities added that no students have been involved in the incident.

The Delta State University has set a command center to handle the situation, according to university officials. Classes have been cancelled for the remainder of the day.

As of spring 2015, some 3,500 students have been enrolled at Delta State University.

Shooting Near University of Maryland Campus in Baltimore Kills 3, Injures 1

Five Injured in Shooting Near University Campus in US Tennessee