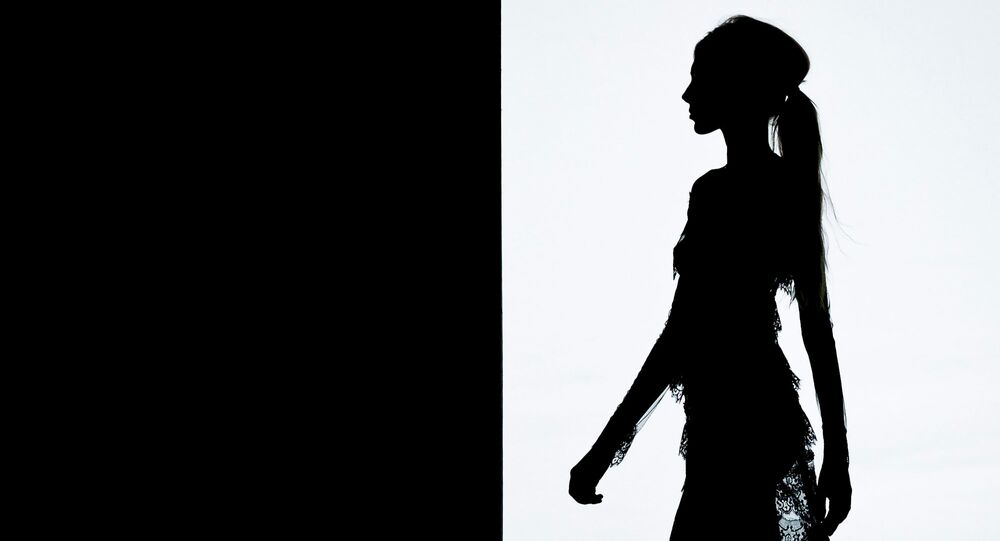 Designer Kerby Jean-Raymond wasn’t even sure if he wanted to send clothes down the runway at this year’s New York Fashion week, because he was so determined to use his time slot to shine more light on police brutality.

The designer, who is a 28-year-old black man ultimately decided to showcase his clothing while also bringing about awareness.

"I was making a collection. I didn't know I was actually gonna show it," he told the Associated Press. "I was gonna kind of like hold up a mirror to the room with a video."

He opened his show with videos of some of the horrors committed by law enforcement in recent times, including the NYPD chokehold which killed Eric Garner, an unarmed grandfather, as well as the infamous assault on a 14-year-old girl who was attending a pool party in Texas.  Usher and other celebrities provided commentary between the videos on the need for redefining the black narrative in the United States.

The designer also invited relatives of brutality victims to sit in the coveted front row seats of his show.

As his models walked the runway, an artist named Gregory Siff tagged their clothing with statements such as “breathe, breathe, breathe,” in reference to Eric Garners’ last words that became a rally cry for protests internationally — “I can’t breathe.”

Jean-Raymond said some from the fashion industry were so upset by his decision to use his moment for a greater good that they refused to attend his show.

"I'm black, I'm a designer, I'm living in a time when this is happening," he said. He added, "You're 28 years old, you're watching kids younger than you who are being killed by grown men who claim fear as an excuse."

The theme surprised some of the models, who did not know about Jean-Raymond’s plan until they heard the videos begin to play.

"I was so blown away by it, it was unreal," British model Abby Clee told AP. "I knew I was definitely moved. I was a bit teary but thought, `No, I shouldn't cry when I'm about to go out.' I think a lot of people were quite moved, by their faces. Obviously, it means quite a lot to them."