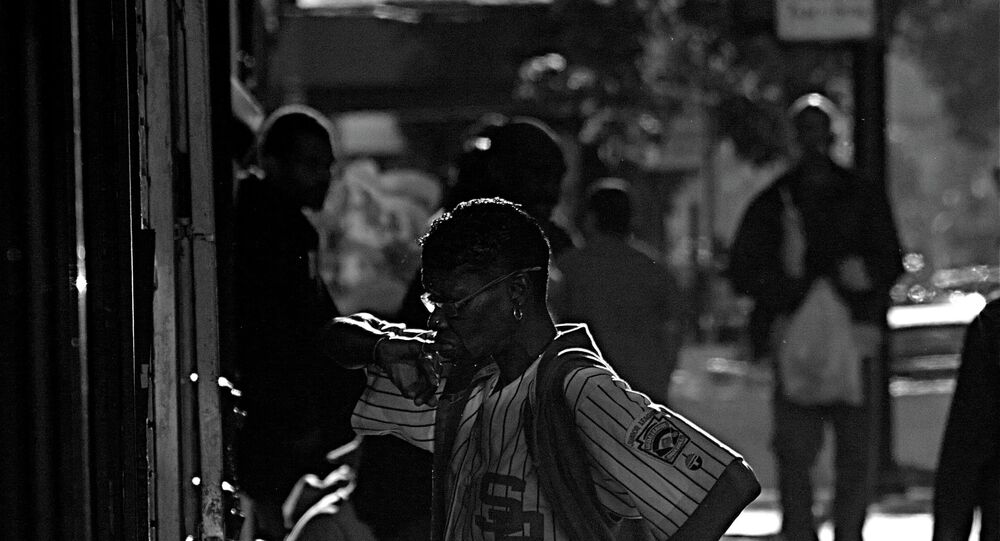 "If we want to address the federal poverty rate as it exists today, we need to increase wages, starting by raising the federal minimum wage," Buchanan said on Wednesday. "Surely the United States can do more to address poverty."

© AP Photo / Carlos Osorio, File
Poverty Grows in US Defying More Spending on Programs
On August 26, Republican presidential candidate Ben Carson told CNN the United States had ten times more people on welfare, in poverty, broken homes and in crime than there had been in the mid-1960s, despite federal expenditures of $19 trillion to combat these problems.

However, Buchanan insisted that the US federal programs reduced suffering among the poor and did not cause or add to their problems.

The US Census Bureau’s Supplemental Poverty Measure documented the positive impact of federal government social programs on impoverished families’ budgets and their role in helping millions of people get out of poverty, Buchanan stated.