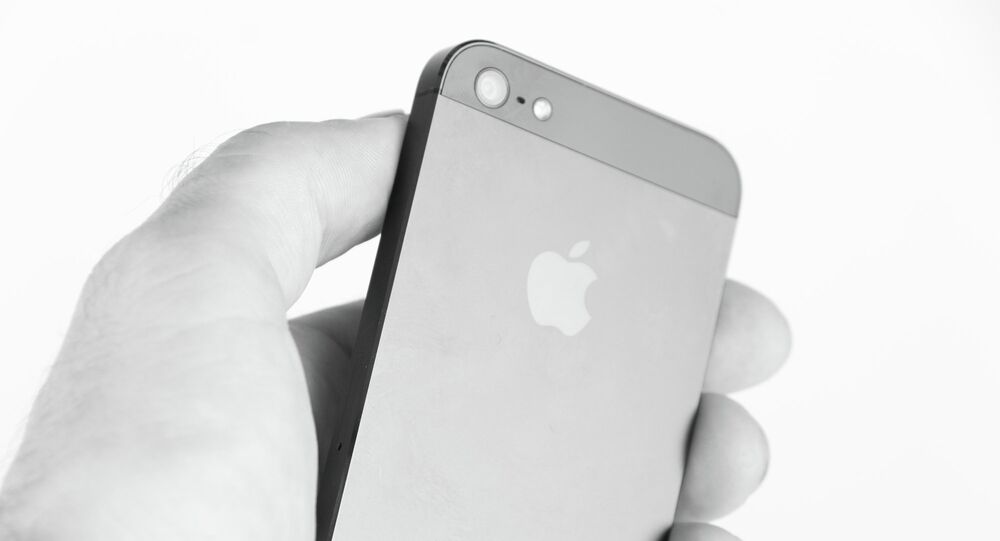 "This approach has major negative implications for civil liberties," Budington said. "As crypto experts have pointed out before, makes the public less safe and opens them up to more security vulnerabilities."

On Monday, The New York Times revealed the US Department of Justice had issued a court order to Apple to turn over text messages between suspects in a drug trafficking investigation.

The Justice Department has also pressured Microsoft to turn over e-mails between suspects in the case, the report said.

© Flickr / Yutaka Tsutano
Apple Rejects Justice Dep't Request to Provide Messages Over Drug Probe
Apple and Microsoft were both taken to court over their refusal to turn over documents, because of technical glitches in the iMessage system and the e-mails being stored in Ireland.

"At no point in that communication is plaintext sent, so no one other than the intended recipient — not thieves, hackers, nor governments — can decrypt it," he said.

The expert warned that the Justice Department has recently indicated it may pressure communications companies to create backdoor interphases in their products for easy government access to data collection.

The Electronic Frontier Foundation is an international non-profit digital rights group that defends civil liberties in the digital age through championing user privacy, free expression, innovation, and grassroots activism, according to its website.