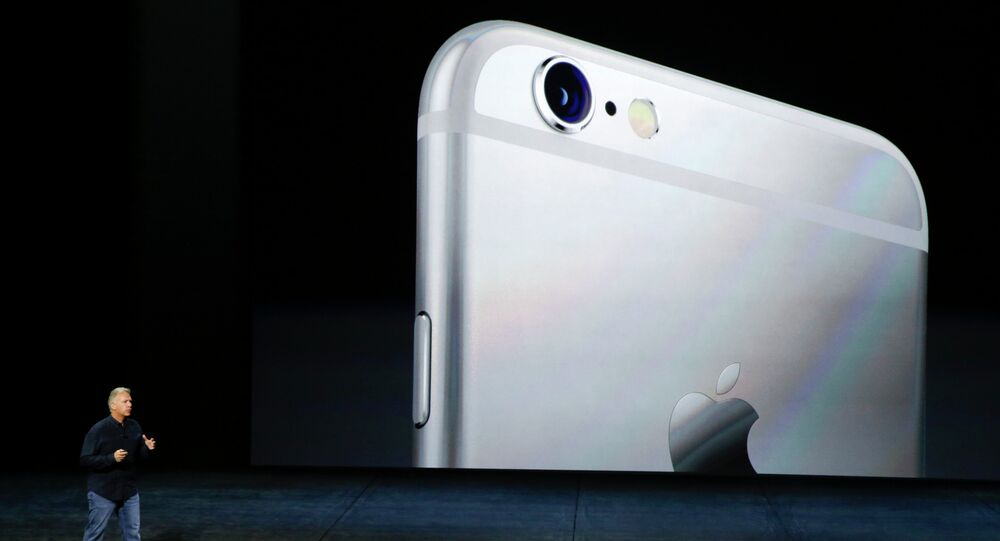 It’s 2015, and as the most recent of generation of tech consumers that have driven the evolution smart devices, we have now entered an intersectional point in time -- one in which the hardware itself, once revolutionary, has become, dare we say, boring.

As rolled out Apple its new line of products, many in the social media peanut gallery are crooning "we've seen this before." How can the iPad continue to be revolutionary? Well, we can make it a foot long and call it " pro, "or make it a lot larger and even give it something nobody could have foreseen: a keyboard, just like its the Microsoft Surface competition!

Of course, anybody has been able to accessorize their iPad with a wireless bluetooth keyboard for some time now, but now that it is an Apple brand keyboard, you can rest assured you'll get noticed at the Whole Foods cafeteria, when you are listening to OneRepublik's Keynote about how awesome it is to listen to OneRepublik at Whole Foods while eating your Hummus.

You can still do all the things you were already doing on your old iPad, like playing video games…

Apple was sure to celebrate that the Chinese market was driving record sales of their iPhones.

The sentient pens will go well with being able to say "Hey Siri!" The iPhone 6s To at any time. No one can wait to be "that guy," yelling "Hey Siri! Say Hey Siri!" At iPhone charging stations to see what might ensue.

It takes a special kind of magic to rehash and repackage the 2008 Blackberry Storm's innovative touch-sensitive screen for Apple in 2015: introducing 3D Touch!

Perhaps the most controversial part of the event was Apple and Adobe's poor casting choices in their photo editing demonstration.

'We re Right there with you, bemoaning the doldrums of technological innovation. Of course, look at the bright side: at least we got the solace of not having to pay attention to electoral politics neverending for a couple of minutes.

Pentagon to Cooperate With Apple, Harvard to Develop Wearable Technology