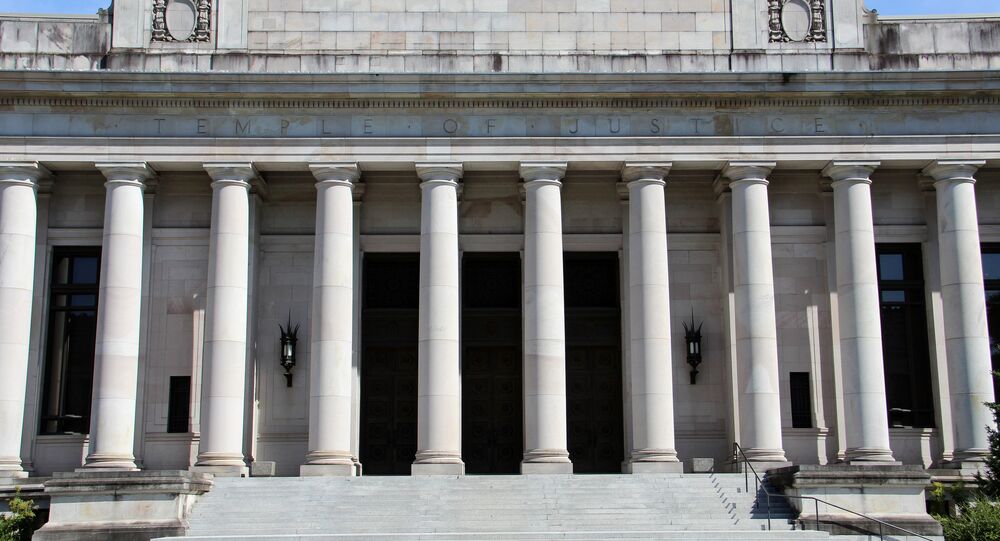 The 6-3 vote came after almost a year of deliberation and weeks into the beginning of the school year for hundreds of students attending charter schools.

© CC BY 2.0 / iboy_daniel / after school special
Washington State to Pay $100,000 Daily in Fines Over School Funding
In the ruling, Chief Justice Barbara Madsen explained that charter schools are not “common schools” because they are run by appointed instead of elected officials, and money that is dedicated to common schools is unconstitutionally diverted to charter schools.”

Justice Mary E. Fairhurst agreed that charter schools aren’t common schools, but argued in a partial dissenting opinion that the state “can constitutionally support charter schools through the general fund.”

In 2013, a coalition of plaintiffs that included the Washington Education Association filed a suit asking the judge to declare this law unconstitutional.

“The Supreme Court has affirmed what we’ve said all along — charter schools steal money from our existing classrooms, and voters have no say in how these charter schools spend taxpayer funding,” said Kim Mead, president of the WEA.

“The court had this case in front of them since last October and waiting until students were attending public charter schools to issue their ruling is unconscionable,” said Joshua Halsey, executive director of the state charter-school commission. “We are most concerned about the almost 1,000 students and families attending charter schools and making sure they understand what this ruling means regarding their public-school educational options.”

Parties have 20 days to ask the court to reconsider before the ruling becomes final.

Gov. Jay Inslee’s office is reviewing the decision and consulting with the Attorney General’s office, according to the governor’s communications director David Postman.

“But until we have a thorough analysis, we can’t say what that means for schools operating today,” Postman said.

Washington State to Pay $100,000 Daily in Fines Over School Funding