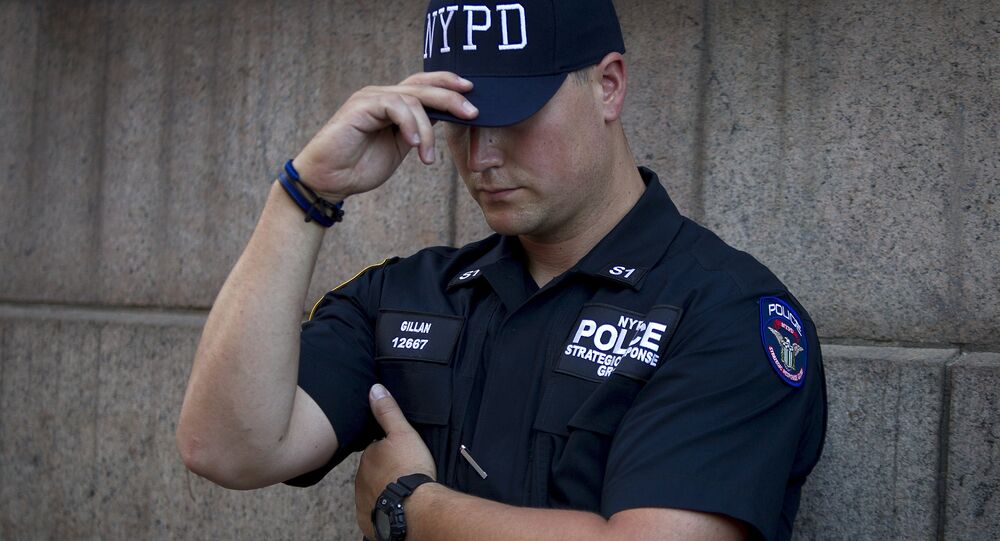 The officers were told to each carry out at least one arrest and issue 20 tickets a month, according to the lawsuit.

The officers alleged those who failed to meet the quota set by the NYPD were punished, while those who met the quota were rewarded, according to the lawsuit.

© Flickr / Jay Miller
NY Police Still Target Minorities Despite Implemented Reforms - Activists
"The disciplinary process of the NYPD, although neutral on its face, has had a disparate impact on minority officers," the lawsuit noted.

Moreover, the officers also alleged they were forced to fulfill their quotas in minority communities, ultimately unfairly targeting African American and Latino residents of New York.

When the officers, who are all African American or Latino, refused to fulfill the quotas, they were punished, according to court documents.

A NYPD spokesman, however, said the use of quotas by the police department has always been prohibited.