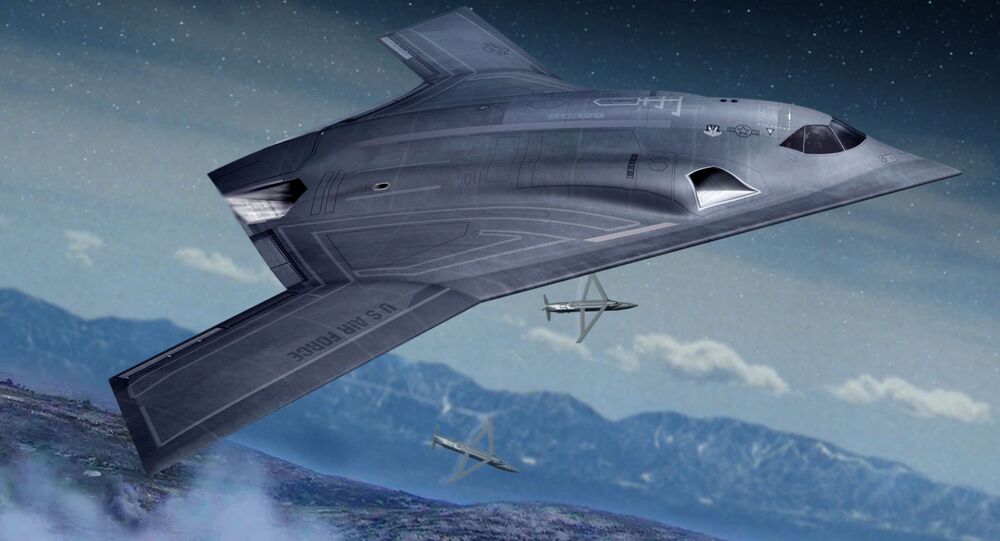 The Air Force this year estimated the cost of the new Long Range Strike Bomber (LRSB) to be $58.2 billion for the next 10 years, up from the previous year’s estimate of $33.1 billion.

Unnerved by the price hike revealed in an Air Force report to Congress, Representative Jackie Speier, of California, demanded answers from Secretary of the Air Force Deborah Lee James and General Mark Welsh, the service's chief of staff.

The Air Force chalked up the $25 billion miscalculation to human error, saying the cost should have actually been $41.7 billion.

"We were surprised by the number when we saw it as well once it had been pointed out to us that it looked like the number had grown, because we've been using the same number," Welsh said.

The price gap for the new aircraft is another budgeting snafu by the Air Force, whose F-35 Joint Strike Fighter program is notoriously over budget – it is also the Pentagon’s most expensive weapons program ever.

The Air Force's most recent fighter program, the dogfighting-optimized F-22 Raptor, produced 187 units between 1996 and 2011 at the cost of $157 million each, reported Blake Stilwell, of We Are The Mighty. The Raptor was not used in combat until 2014.