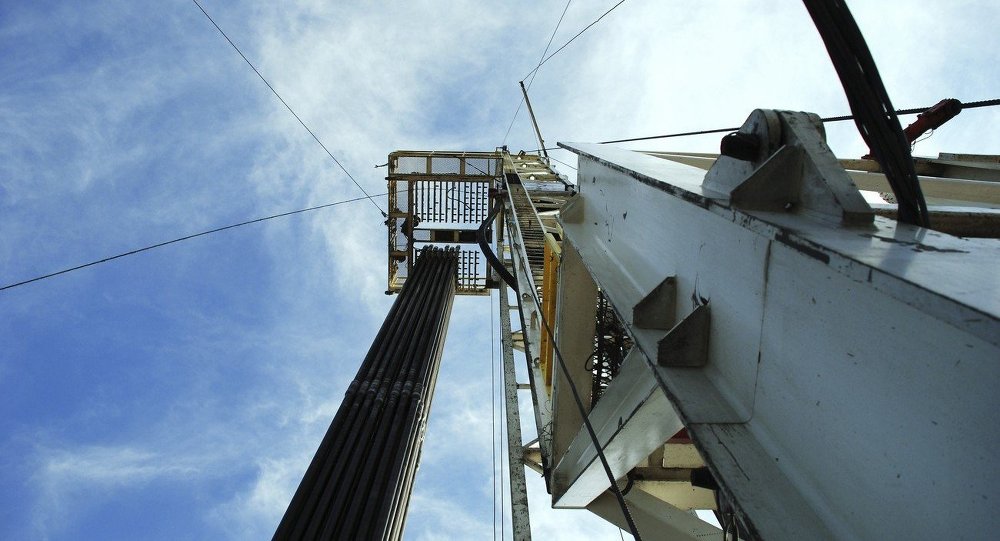 Fracking caused a 4.4.-magnitude earthquake that struck BC, Canada last year, according to the province’s Oil and Gas Commission.

Canada’s Green Party is now calling for more investments in sustainable energy while taking away subsidies from oil companies.

“The link between earthquakes and fracking has been proven, so why does (Prime Minister) Stephen Harper continue to allow fracking, while providing subsidies to big oil companies?” asked Green Party leader Elizabeth May. “The Green Party is against subsidies and supports to the oil, coal, gas and coal bed methane industries in Canada. These industries are not sustainable and contribute to greenhouse gas emissions.”

© Flickr / phxlaw1
New Research Links Fracking With Increase in Hospitalization Rates
The gas-extracting method has also been linked to earthquakes in the U.K. and Oklahoma, according to May.

Hydraulic fracturing or “fracking” is a technique that involves pumping a mixture of water, sand and chemicals deep underground at high pressure to fracture rocks. This releases trapped natural gas which is then pumped to the surface.

Earlier this year, a consortium which included Geoscience BC appointed seismologist Alireza Babaie Mahani to a two-year term to monitor earthquakes in northeastern BC potentially caused by fracking.

The consortium, which includes energy companies as well as the Science and Community Environmental Knowledge Fund, was established in 2012 after the BC Oil and Gas Commission found a series of small earthquakes to be linked to fracking.