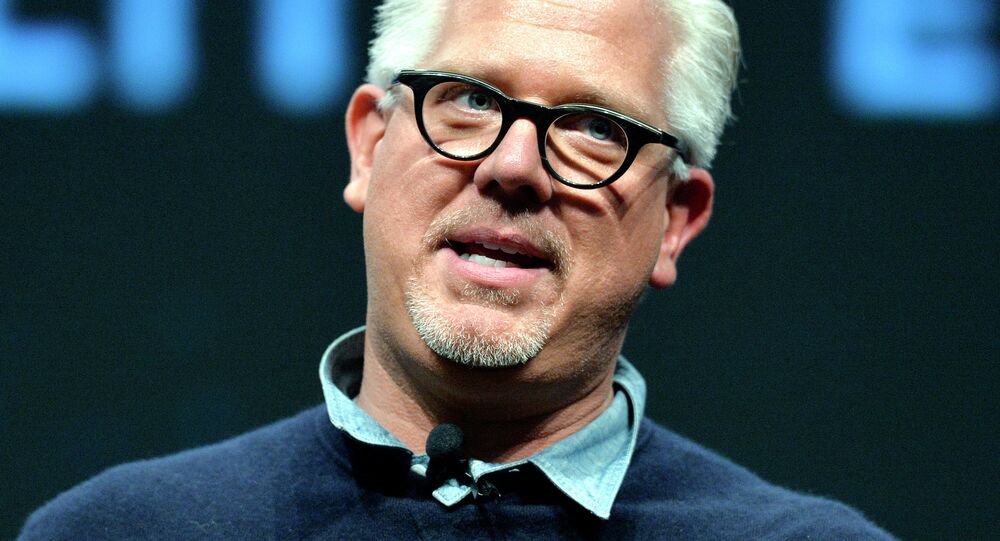 Conservative activist and talk show host Glenn Beck led the march but he was joined by Alveda King, the niece of Rev. Martin Luther King Jr. and actor-turned-conservative-activist Chuck Norris.

"It's about taking our church out in the streets," Beck said.

Bishop Jim Lowe, pastor of Guiding Light Church in Birmingham, which boasts a predominantly black congregation, co-organized the march with Beck. Lowe and his sisters were in the blown up by a KKK bomb that killed four little girls on Sept. 15, 1963.

While the “#AllLivesMatter” hashtag appeared in response to the “#BlackLivesMatter” movement, Beck has said this march is part of his "Never Again is Now" campaign to raise funds and awareness for persecuted Christians in the Middle East.

More than 10,000 people registered to attend a "Restoring Unity" rally before the march at noon where Oscar-winning actor Jon Voight led the crowd in the pledge of allegiance.

The Woman Who Led the #BlackLivesMatter Protest