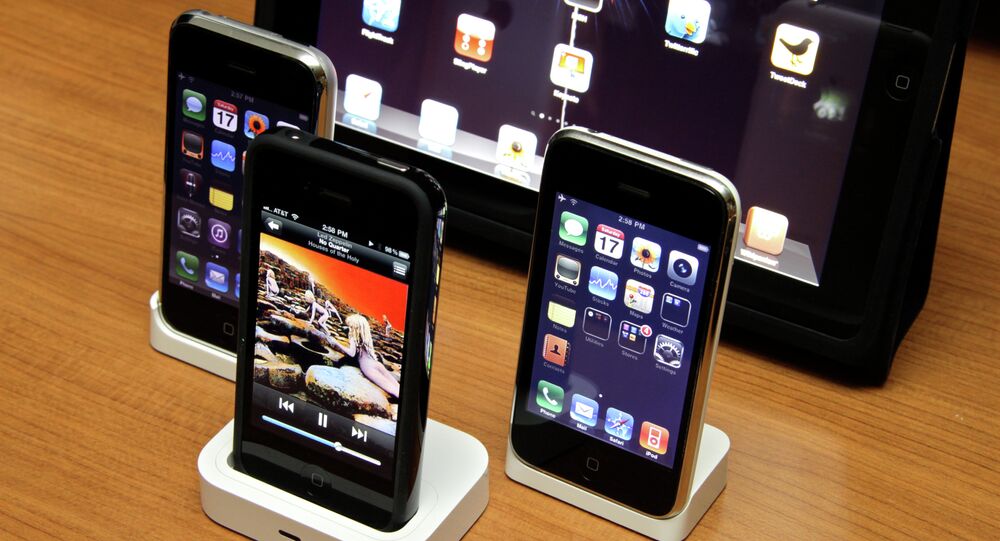 Apple on Thursday announced plans to hold a new product event on September 9 in San Francisco, where the tech giant is widely expected to debut the latest version of its iPhone.

Even though Apple has only vaguely hinted about its plans, the company has introduced a new iPhone model annually around this time. News reports suggest the next iPhone will feature a 12-megapixel camera capable of shooting 4K video.

Apple
A screenshot of the email invite sent by Apple for an event September 9.

Apple has previously said it plans to expand the capabilities of Siri, its voice-activated personal assistant. In a nod to those plans, invitations sent on Thursday were headlined, "Hey Siri, give us a hint."

As for Siri, the digital service had clearly been programmed to play it coy about the event. When asked for a hint on a reporter's iPhone, the digital assistant said to expect "a big announcement," the Associated Press reported.

The event will be held at a 7,000-seat auditorium, which is a much larger venue than the 750-seat theater where Apple often holds such events.