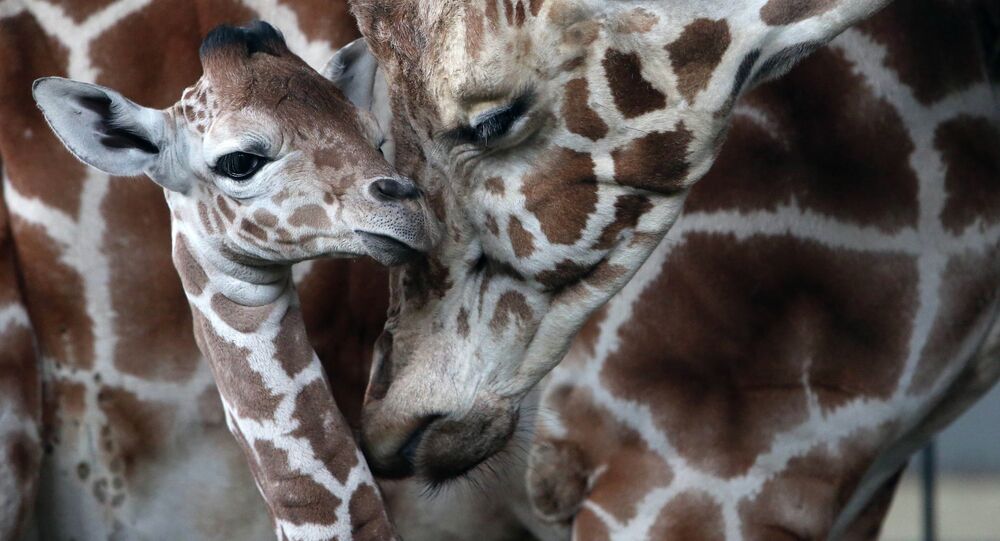 As Walter Palmer instantly became the focus of international outrage for killing Cecil the lion in Zimbabwe, it is almost ironic that you can legally kill endangered animals right in his home country.

In both Texas and Florida (where the poacher-dentist has a vacation home) there are dozens of ranches where you can legally pay to kill threatened and endangered African animals, Reuters reported.

The ranches reportedly buy these animals from places like circuses, and even zoos, then breed them to create trophies for those who want to spill the blood of rare creatures without all the danger and travel.

Have disposable money and a lust for the blood of a defenseless creature in captivity? For a “trophy fee” of $4,750 you can kill a harmless zebra, $5,000 you can behead an addax antelope to stick on your wall, or for half the price you can kill a blackbuck.

At one ranch in Texas you can pay a $375 daily fee and then only the fee for any animals you manage to kill and behead.  They have 74 different species on the hunt menu, including giraffes.

“Because we know that on these ranches the animals are bred to be killed,” Ashley Byrne, campaign specialist for People for the Ethical Treatment of Animals told Reuters. “The ranch owners are doing nothing to help the animals’ native populations or their proper ecosystems.”

No matter what anyone thinks of the ethics, this practice is perfectly legal.

In Texas, animals that should technically be protected under the Endangered Species Act do not count unless they are native to Texas.  Threatened animals face no protection at all.

Florida allows exotic hunting, and only requires a Game Farm License if you want to breed the endangered and threatened animals.

“We follow the game rules. We don’t do anything unethical,” Christopher Clark, owner of the Circle Double C Ranch in Texas, Reuters.

© AP Photo / Paula French
Zimbabwe Demands Extradition of American Dentist Who Killed Cecil the Lion
Others argue that perhaps these hunters are confusing the words “ethical” and “legal”.  If something is legal, it is not automatically ethical- and vice versa.

“Hunters who do this are very lazy and have a lot of money,” Priscilla Feral, president of Friends of Animals, a nonprofit animal advocacy group told Reuters. “They want a trophy so it looks as though they have been on an African safari, but without having to pay the price of going to Africa. They think that stealing the life of an exotic animal makes them feel powerful. It’s a degrading, violent activity that offers nothing to the well-being of animals and nothing to conservation.”

Drones to Keep Tabs on Russia’s Bears and Poachers