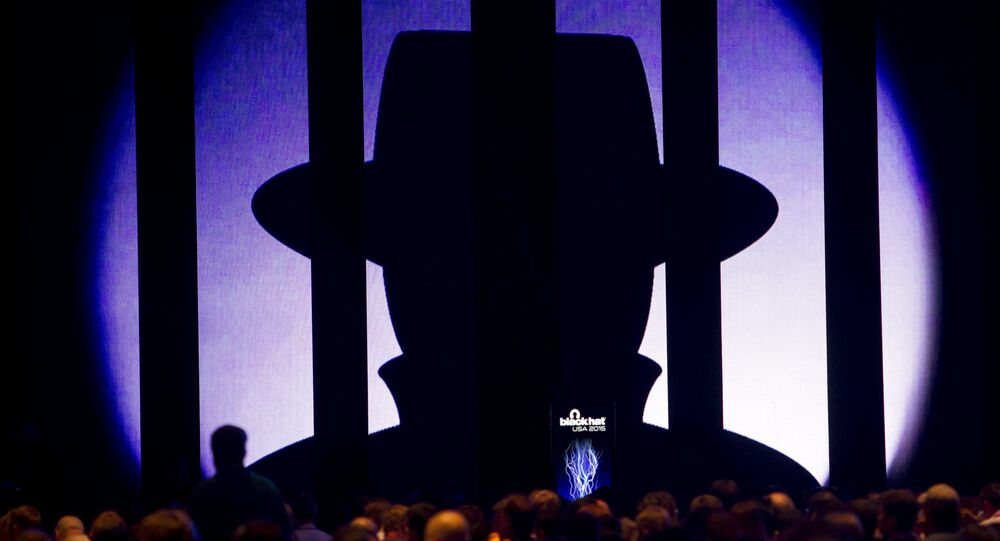 The US internet security center that president Obama once called “one of the critical lines of America’s cyber defenses" seems to be dramatically understaffed; roughly three quarters of the center's workspaces are unoccupied.

Only four out of 16 of the US economy’s critical sectors are covered by the US National Cybersecurity and Communications Integration Center (NCCIC) on a regular basis, according to NextGov, a news site dedicated to covering technology and the business of government. The center's inability to monitor critical industries apparently contradicts claims Obama made in February, when he touted that "these men and women work around the clock, 24/7, monitoring threats, issuing warnings, sharing information with the private sector and keeping Americans safe."

© Sputnik / Ruslan Krivobok
Homeland Security: New Cybersecurity Bill to 'Sweep Away' Internet Privacy
The NCCIC headquarters, founded in 2009 in Arlington, VA, brings government and industry experts together in one place to share cyber-threat intelligence, in order to improve national cybersecurity.

According to official data, the facility's experts cover four sectors, monitoring threats to financial services, aviation, the telecommunications industry and state government. However, twelve other sectors, including critical potential targets such as the public transit and electricity industries, are essentially ignored, according to NextGov, which adds that the financial services representative doubles as the health care representative as needed.

Mark Weatherford, an American cybersecurity professional, explained that most of these industry groups, who theoretically should be sending their representatives to the monitoring center, simply don’t have money to do it. The government, he notes, has not taken the initiative to hire the relevant specialists.

Another reason for the site remaining mostly empty is red tape: obtaining clearance to enter the NCCIC building can take months and in some cases, over a year.

Scott Algeier is executive director of the Information Technology Information Sharing and Analysis Center (ISAC); the ISACs are nonprofit groups corresponding to the four monitored sectors that notify businesses within their industry about cyber-threats.  According to  Algeier, when the clearance is finally ready, industry analysts face additional hassles within the center. Once specialists enter the NCCIC facility, they cannot contact their colleagues who are outside the center, making the sharing of essential classified intelligence between businesses impossible.

And finally, the industry representatives agreed that not all of the classified intelligence that could be within reach at NCCIC is useful for them. Moreover, many hackers can obtain access to these sources of secret information far faster.

US, Japan to Hold New Cybersecurity Talks in Tokyo