A Georgia woman has filed a lawsuit claiming that police planted fake drugs in her car so that they could arrest her for an episode of the television show Cops and defame her on national television.

In August 2013, Elizabeth Leigh Butler and her friend were parked behind a church when they were approached by Gwinnett County police Officer Paul Tremblay. 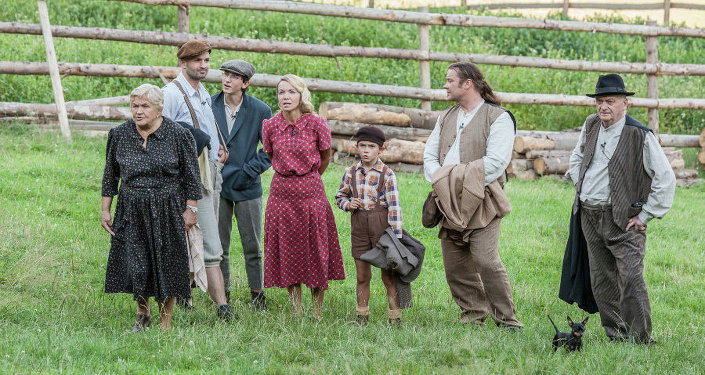 Unknown to the woman and her friend, the department had just signed a deal in May to film an episode of the show, and she was becoming an unwitting participant.

While searching the vehicle, Tremblay claimed to find a bag containing a suspicious white substance on the floor of her car.  The substance was tested for cocaine and methamphetamine, but came back negative for both narcotics.

In an unedited portion of the video footage which was obtained in discovery, Tremblay states "that he was going to conduct a secondary test for cocaine and then 'give them the bad news,” according to the lawsuit.

The officer then claimed that the second test came back positive for cocaine and arrested both women on “loitering and prowling” charges which would air on the show.

Eventually, state investigators conducted a third test which came back negative of any illegal substances.  All charges against Butler and her friend were dropped.

Butler is now suing Gwinnett County, its police chief and former police chief, the officer who arrested her, and Langley Productions- the company responsible for Cops.  She is seeking punitive damages for defamation, false arrest, false imprisonment, failure to supervise, wantonness, negligence, constitutional violations and intentional infliction of emotional distress.

Since the show aired, Butler maintains that she is still being defamed on a daily basis through social media due to her depiction on the program.

The question on whether or not law enforcement should be participating in producing entertainment reality shows sparked global conversation after a sleeping 7-year-old girl was shot in the head during a no-knock raid on the wrong home in Detroit.

The encounter was being filmed for an episode of “The First 48.”

Many believe the excessive tactics used were employed simply to create drama and excitement for the camera.  The episode that cost the child her life never aired.

Following Jones’ death, the Detroit mayor banned police from doing reality television. Perhaps it is time for the rest of the world to follow suit.