At least six witnesses have come forward with information challenging the official report in the case of a black teenager shot and killed by police in St. Louis last week, lawyers representing the family have stated.

The shooting of 18-year-old Mansur Ball-Bey, which occurred on August 19, sparked massive outrage on social media as well as protests that lead to a residential neighborhood being fogged over with tear gas. 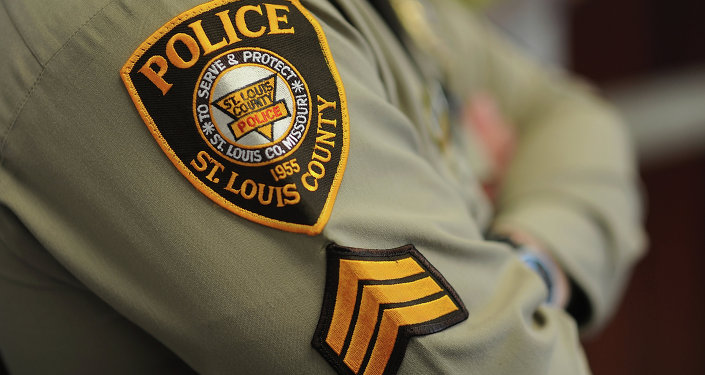 According to the lawyers, all six witnesses have asserted that the teen was never inside the house, which police claim that he ran out of before being shot in the back.

"The cops' account doesn't wash," attorney Jerry Christmas told Yahoo! News. "He was not even in the house."

The fatal encounter took place when the St. Louis Police were performing a no-knock raid on a home in the neighborhood.  The two officers who encountered Ball-Bey were in plainclothes, and allege that the teen and his friend had ran from the back door of the home.

The officers both claimed that the teen pointed a gun at them, at which point they opened fire.  This story has raised many eyebrows as it was revealed that the teen was shot in the back.

Police allege that they recovered a gun from the scene, and that it was stolen.  Activists and friends of the teen have cried foul, saying that it is a likely story they have heard too many times before.

Mansur Ball-Bey, was a recent graduate of McCluer South Berkeley High School in Ferguson and was planning to attend college.

The family intends to file a lawsuit, which their lawyers say could come as early as next week.