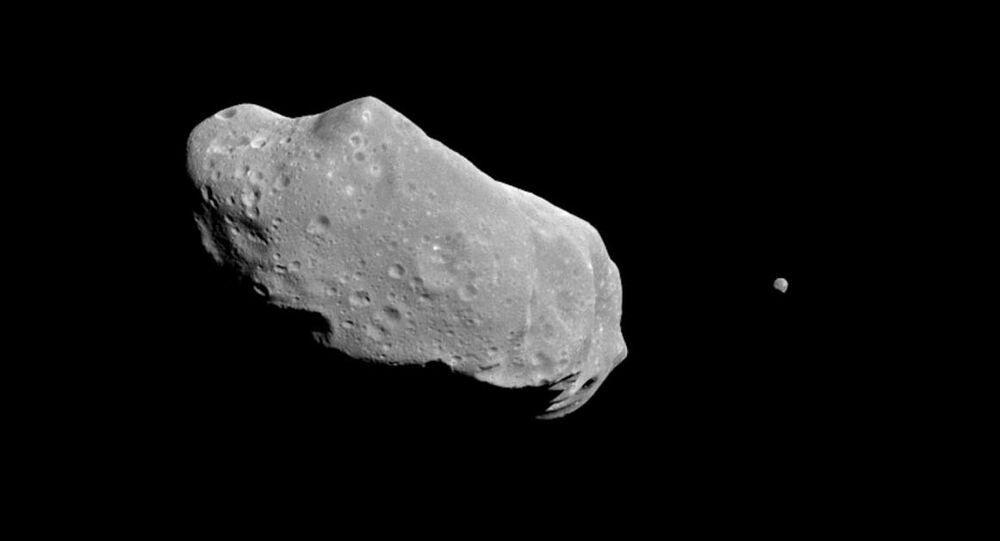 NASA: No Big Catastrophe for Humankind Expected in September

Pessimists who had high hopes for the Earth ending this September can now rest a little easier, as NASA has confirmed that an asteroid will not destroy the planet next month.

NASA has confirmed that the Earth will not be hit by an asteroid, despite Internet rumors which claimed a space rock would smash into either the US or Mexico in September.

Various Internet blogs raised concerns that an asteroid strike would occur between September 15 and 28, and would annihilate coastlines all along the Atlantic Ocean.

"There is no scientific basis — not one shred of evidence — that an asteroid or any other celestial object will impact Earth on those dates," said Paul Chodas, manager of the Pasadena-based NASA's Near-Earth Object office at the Jet Propulsion Laboratory.

Busting the myths: Despite rumors, there's no asteroid threatening Earth. Learn what we know: http://t.co/23vwuLy9au pic.twitter.com/xBiu3tDk2k

And there's more bad news for doom-mongers. According to NASA, the probability of Earth experiencing any "Potentially Hazardous Asteroids" attack within the next 100 years is a mere 0.01%.

"If there were any object large enough to do that type of destruction in September, we would have seen something of it by now," said Chodas, adding that asteroid doomsday rumors occur online from time to time.

In December 2012, NASA was forced to respond to doomsday concerns in relation to fears surrounding the Mayan calendar.The agency was able to dispel rumors that the comet, Elenin, would crash into the planet and abolish humankind.

"Again, there is no existing evidence that an asteroid or any other celestial object is on a trajectory that will impact Earth," said Chodas. "In fact, not a single one of the known objects has any credible chance of hitting our planet over the next century."

So keep your eyes on the sky.