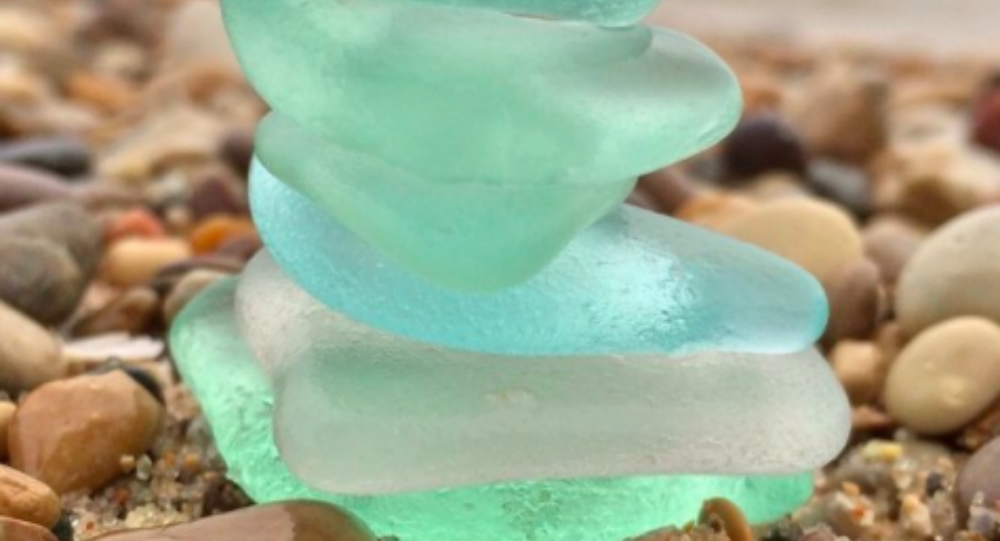 University of Chicago scientists accidentally created an entirely new type of glass – one with unusual peaks that indicate a molecular order in a material previously thought to be entirely amorphous and random.

"This is a big surprise," said Juan de Pablo, a molecular engineering professor at the University of Chicago. "Randomness is almost the defining feature of glasses. At least we used to think so."

© AP Photo / Mark Lennihan
Cure Obesity With One Injection? Scientists Claim to Have Found a Solution

"What we have done is to demonstrate that one can create glasses where there is some well-defined organization. And now that we understand the origin of such effects, we can try to control that organization by manipulating the way we prepare these glasses."

Researchers grew the glass by vaporizing large organic molecules within a vacuum. Those molecules were then deposited layer by layer onto a substrate until the sample was thick enough to analyze.

Scientists attributed the unique molecular structure of the glass to the way the material was created, that is, layering thin deposits of glass one at a time, thereby “trapping” the molecules in their original orientation.

"Glasses are one of the least understood classes of materials," de Pablo said. "They have the structure of a liquid – disorder – but they're solids. And that's a concept that has mystified people for many decades."

So the fact that we can now control the orientation of these disordered materials is something that could have profound theoretical and technological implications. We don't know what they are yet – this is a new field of research and a class of materials that didn’t exist before. So we're just at the beginning."

The new glass this new glass could improve products such as solar cells, LEDs, and optical fibers, researchers said.