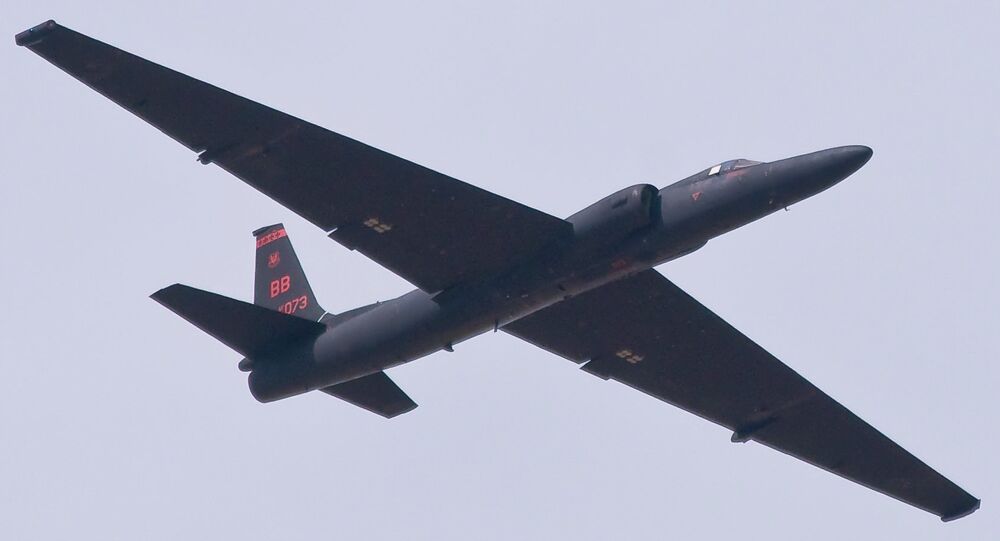 With one of America’s most famous spy planes set to go into retirement, defense contractor Lockheed Martin may begin producing a replacement, one capable of operating in "contested airspace."

For over 50 years, the U-2 ultra-high altitude reconnaissance aircraft has been a mainstay of the US Air Force. Flying 70,000 ft. – over 13 miles – above the surface of the Earth, the plane uses electronic sensors to gather intelligence on the ground.

After being in service since 1955, the aircraft will face retirement in 2019, to be replaced by Northrop Grumman’s Global Hawk UAV.

The problem with both the Global Hawk and the current U-2 is that neither is designed for stealth. While flying over contested airspace, both aircraft rely on their high altitude for safety.

That defensive strategy hasn’t worked out so well in the past. In 1960, Gary Powers was shot down over Soviet territory by a surface-to-air missile. Convicted of espionage, Powers served two years in prison. Another U-2 pilot, Rudolf Anderson Jr., was killed in 1962 when he was shot down during the Cuban Missile Crisis.

The Global Hawk, though unmanned, flies at nearly half the altitude as the U-2, making it even more susceptible to enemy ground fire.

A stealth version of the U-2 would allow the US to more securely conduct surveillance operations during time of peace and war.

"So one of the things we’re looking at is something that essentially could do both," Scott Winstead, strategic development manager for the U-2, told reporters, according to Breaking Defense.

The Air Force hasn’t officially given the project a green light, so any details are purely speculative at this point. According to Winstead, a stealth model would most likely use the same F-118 engine as the old U-2. Flying any higher than 70,000 would require a more powerful engine.

There’s also the question of how to even make an ultra-high altitude plane achieve stealth capabilities. Speaking to Breaking Defense, U-2 program director Melani Austin said that experiments were done which tested Radar Absorbing Materials (RAM) on the U-2, though she didn’t comment on their success. Even the most sophisticated RAM technology isn’t 100% effective, and other techniques would require a significant revamping of the U-2’s design.

Still, if the Air Force gives the go-ahead, Austin feels confident that a stealth version is in the realm of possibility.

"One of the reasons that it was so easy to get that first [U-2] aircraft built was because we had a real simple, clear requirement, and it didn’t change or shift," Austin told Breaking Defense.

"If that environment was reproduced today, and we had a really clear set of requirements that don’t change, that would really help any company get to the end of the development phase quickly and more cost effectively."

A stealth U-2 wouldn’t be Lockheed’s only surveillance aircraft in development. The defense company has also been working on an unmanned replacement for the SR-71 Blackbird. Rather than relying on stealth or altitude, the hypersonic aircraft would utilize speed to collect surveillance and then vanish before ever being detected.