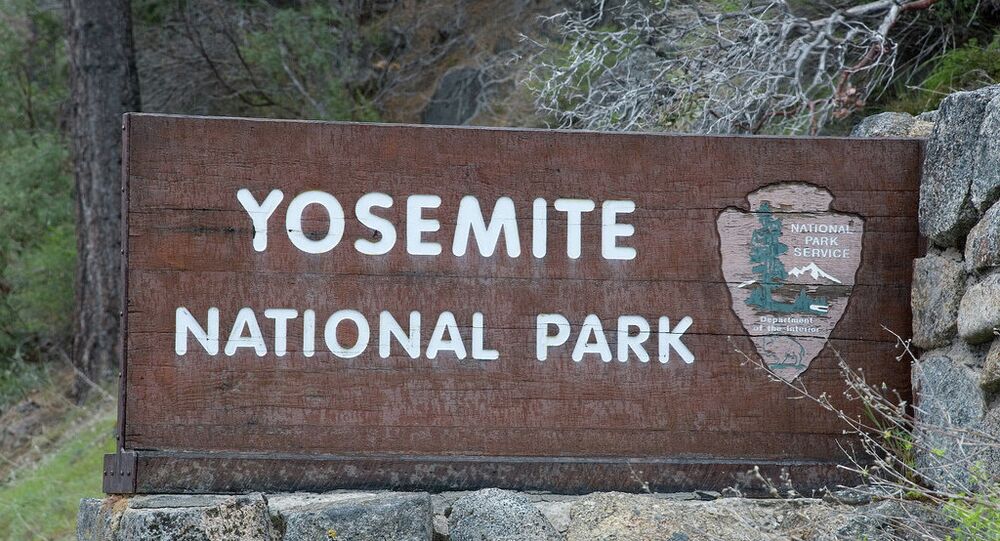 A deadly disease appears to be on the rise as a second Yosemite National Park visitor has been diagnosed with plague. It is the latest sign of the infectious disease’s growth in the American West.

According to the California Department of Public Health, an unexpected infection struck a vacationer from Georgia. Preliminary tests show that he contracted plague while traveling through Yosemite, the Sierra National Forest, and its surrounding areas.

Final confirmatory tests are currently being performed by the  US Centers for Disease Control and Prevention.

The announcement follows a report from last month of a Los Angeles girl who was diagnosed with the disease. Transmitted by infected fleas and rodents, experts believe she may have caught plague during a family camping trip to Yosemite's Crane Flat campground, after visiting the Stanislaus National Forest.

Posted by California Department of Public Health on Wednesday, August 19, 2015

In California, plague had not been seen in humans since 2006. However, two people have died from the disease in Colorado in the past two months. One of the victims was a 16-year-old boy. Last year, the plague took the lives of four additional Colorado residents who had contact with an infected dog.

Two other Coloradans were diagnosed earlier this year, but recovered after receiving treatment.

Despite the insistence of health officials that humans have a low risk of contracting the disease, two Yosemite campgrounds have been closed following the discovery of infected rodents in recent weeks.

Lit up by the rays of a setting sun in Yosemite, it's views like this that make you appreciate His majestic creation pic.twitter.com/epxEomz0Md

The early stages of plague can be recognized by signs of high fever, swollen lymph nodes, fever or chills, severe headache, or extreme exhaustion.

A recent study published in the Proceedings of the National Academy of Sciences says that climate change could play a significant role in the increased number of cases. According to the report, climate fluctuations can create breeding grounds for Yersinia pestis, a bacterial component to plague.