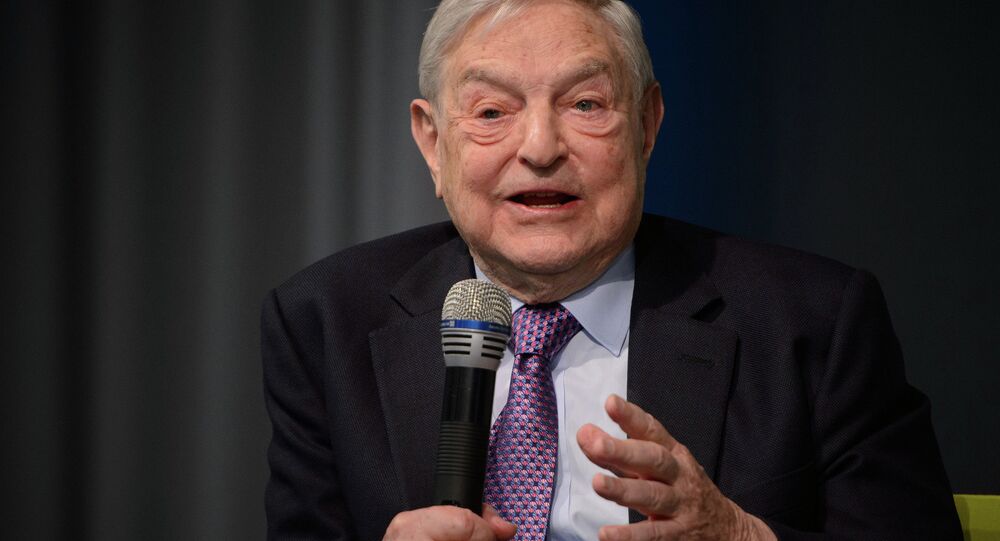 While ostensibly a leading advocate for the reduction of greenhouse emissions, billionaire George Soros recently invested millions in the coal industry.

In 2009, wealthy philanthropist George Soros used $1 billion of his own money to launch a think tank known as the Climate Policy Initiative. That organization’s goal was to help develop clean, renewable energy to move the planet away from its reliance on more harmful energy sources.

"There is no magic bullet for climate change, but there is a lethal bullet: coal," Soros said at the time.

But despite specifically identifying coal as the main culprit in global warming, the billionaire has now invested heavily in that very industry. Over the past few months, Soros has spent $2 million to help prop up two major coal companies, Peabody Energy and Arch Coal.

Those investments mean that Soros Fund Management now owns over 1 million shares of Peabody stock, and 500,000 in Arch.

Given the vast size of Soros’ $24.2 billion wealth, these recent investments seem relatively small. With the struggling coal industry, the cost of each share was remarkably cheap.

"At their current stock prices of just above a $1 these investments can almost be viewed as stock options – or a small bet on a recovery in global coal prices," Dan Lowrey, a coal analyst with SNL Energy, told the Guardian.

Which means that despite the decline of the coal industry – a trend which Soros himself contributed to – the billionaire is now placing a multi-million dollar bet that the coal market will recover.

A curious choice, given that multiple economic indicators predict that the coal sector will only continue to weaken.

"We see no reason to question this conclusion," Luke Sussams, an analyst with Carbon Tracker, told the Guardian. "The market is still struggling to stay afloat, with victims falling by the wayside monthly. This month is was Alpha Natural Resources filing for bankruptcy, the US’s second-largest coal producer [after Peabody]."

Soros’ own foundation also documented the harmful environmental effects of coal, and even noted how a transition to low-carbon systems could actually improve the global economy.

"Transitioning away from coal can achieve 80% of the needed emissions reductions for just 12% of the asset value at risk," a report by the CPI reads. It adds that "significantly reduced operational costs associated with extracting and transporting coal and gas outweighs increased financing costs for renewable energy…"

Soros appears to be ignoring both the financial and environmental advice of his own think tank.

© REUTERS / Joshua Lott
On the Hook: Soros' Adventurism in Ukraine to Cost US Taxpayers Dearly

The billionaire has said that he was inspired to join the crusade against climate change after talking to former US vice president Al Gore.

"I will look for profitable opportunities, but I will also insist that the investments make a real contribution to solving the problem of climate change," he said in 2009.

"Profitable opportunities" appear to have become a priority.