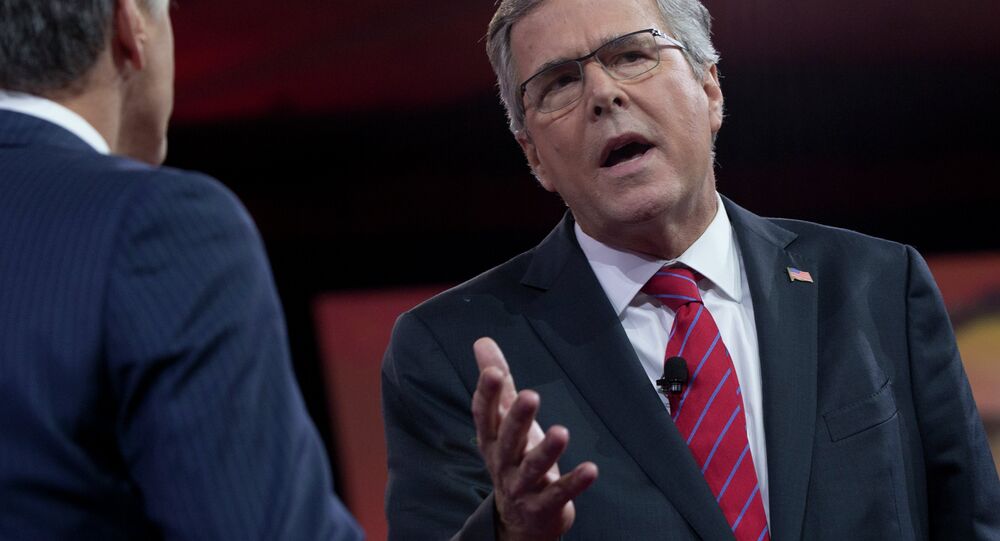 Republican presidential candidate Jeb Bush said the government should have broad surveillance powers and called for technology firms to work with intelligence agencies to combat "evildoers."

While giving a speech in South Carolina on Tuesday, Bush said lawmakers should revisit changes to the Patriot Act, dismissing concerns from those who say the legislation violated Americans' privacy rights.

"There's a place to find common ground between personal civil liberties and NSA doing its job," Bush said. "I think the balance has actually gone the wrong way."

The former Florida governor added that there is "no evidence" the data collection violated civil liberties, Reuters reported.

Bush criticized private technology firms for using encryption to make it harder for their customers to be surveilled.

"It makes it harder for the American government to do its job while protecting civil liberties to make sure evildoers aren't in our midst," he said.

He said Russian President Vladimir Putin should know that his "adventurism" comes with "a price to pay."

"Rather than reacting to the bad behavior, I think we need to be more forward-leaning as it relates to what the consequences will be," Bush said.

Bush has been pushing an aggressive foreign policy while simultaneously trying to distance himself from his brother, former President George W. Bush, who signed the Patriot Act into law and oversaw the 2003 invasion of Iraq.