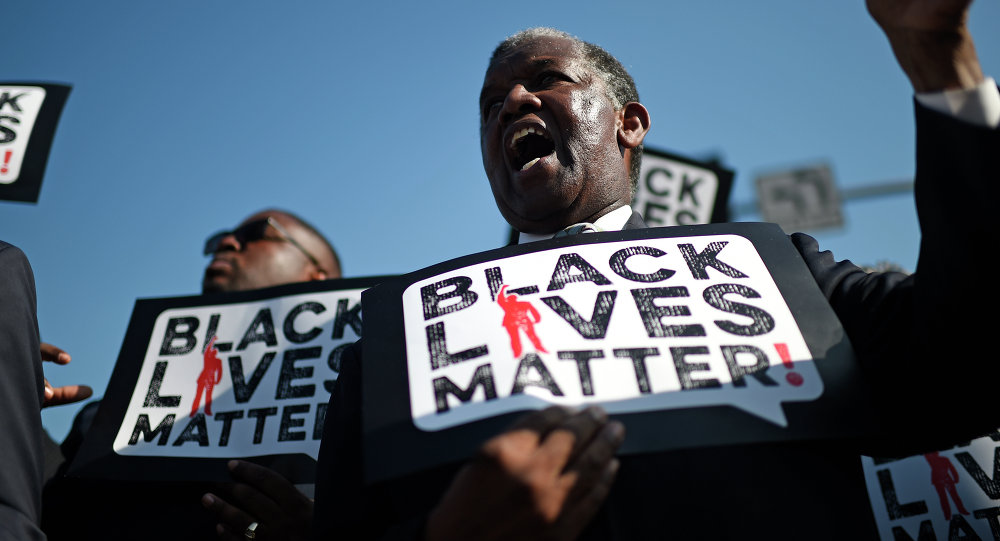 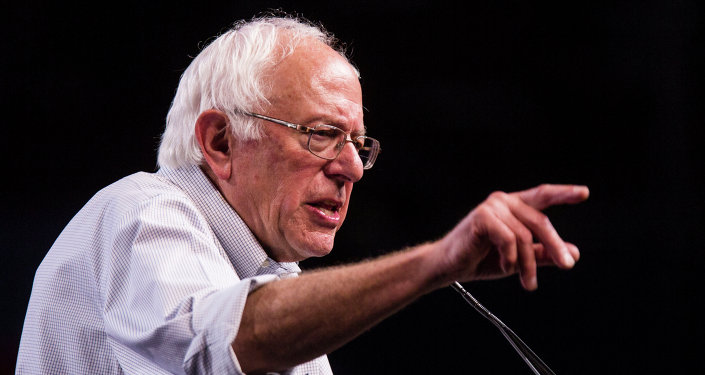 The approval of Black Lives Matter among registered voters is even higher and stands at 39 percent.

The movement’s favorability rating is higher than that of 2016 Democratic presidential candidate Bernie Sanders, which stands at 36 percent.

Another Democratic presidential candidate, Hillary Clinton, gained 43 percent of likely voter support, but 55 percent of voters said they have an unfavorable opinion of her.

The Black Lives Matter movement was established in the wake of the fatal shooting of African-American teenager Trayvon Martin in Florida in July 2013, and has become a political force in the United States.

Sanders immediately introduced a draft version of his Racial Justice Platform that was supported by US civil rights activist DeRay Mckesson.