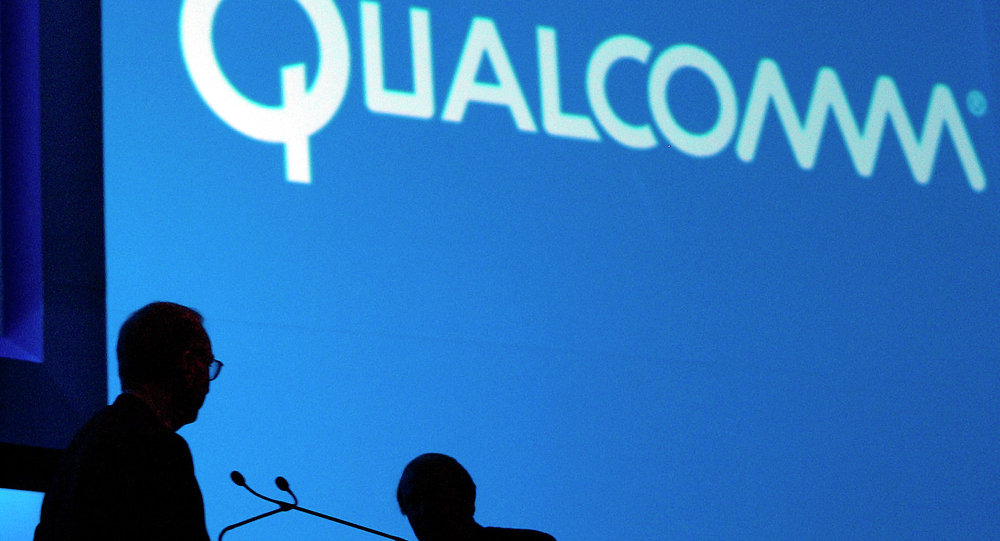 Qualcomm Laying Off Staff After Requesting Permits for Foreign Workers

Qualcomm, the tech firm that complained it is unable to find enough qualified Americans to meet its staffing needs, is about to let go thousands of employees as part of a major restructuring process.

The San Diego-based company has not disclosed how many workers it will lay off. Qualcomm currently employs 15,000 full-time and part-time employees in San Diego County.

The company says there is a lack of qualified American candidates to fill some of its positions. Over the years, it has applied for thousands of H-1B temporary work visas for foreign workers, and has received hundreds of approvals, the San Diego Union-Tribune reported.

Qualcomm argues that half of US university bachelor's degree graduates in STEM fields (Science, Technology, Engineering and Math) are not US citizens. Therefore, if tech firms cannot hire those foreign graduates to work stateside, the companies will follow qualified candidates and set up shop outside of the country.

But during layoffs, tech firms come under fire for letting go American tech workers and replacing them with H-1B workers. Congress called out Microsoft for asking for more H-1B visas at the same time the company was cutting 7,800 jobs.

"Typically, companies hold onto their H-1B workers well after they have let huge numbers of their American workers go," Russell Harrison, of IEEE USA, a technology industry trade group, told the Union-Tribune.

"The companies will say, 'They're not in the same division. They are not the same type of worker.' In some cases that is true and in some cases it isn't."

Qualcomm President Derek Aberle, in an interview with the Union-Tribune, said while the company tries to move existing employees to different jobs within the company when possible, it still needs to hire the best talent for the position.