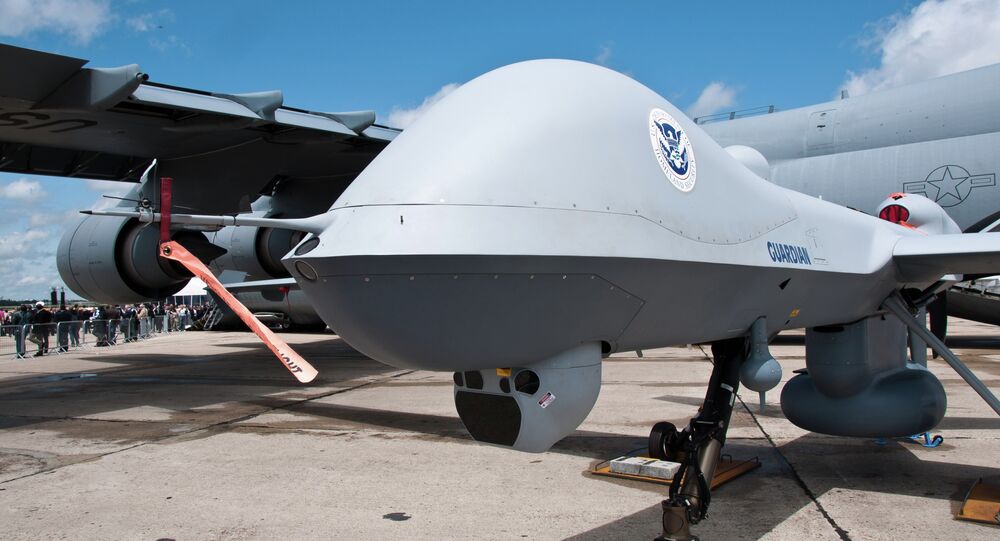 Trust But Verify: US Drones to Keep Eye on Ukraine

The US military will drastically increase drone flights over the next four years, in a bid to boost intelligence and strike capabilities across a growing number of conflict zones, Ukrainian media reported on Monday.

© AP Photo / Vadim Ghirda
US Begins Launching Armed Drones From Turkish Airbase
The Pentagon is planning to expand the number of daily flights from 61 at present to as many as 90 by 2019 the Kiev-based website europravda.net reported.

The move represents the first significant increase in the controversial US drone program since 2011, reflecting the rise in global hotspots.

As well as providing extra surveillance in regions such as Ukraine, Iraq, Syria, the South China Sea and North Africa, the new plan would expand the Pentagon's capacity for lethal drone air strikes.

Under the new plans, the US Air Force, which currently carries out the bulk of drone missions, would get help from the Army, Special Operations Command and government contractors.