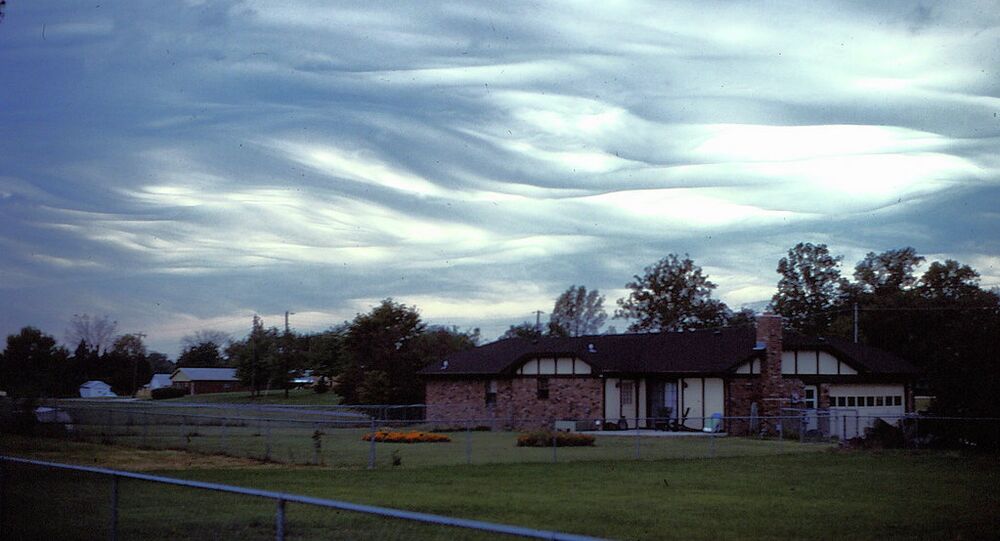 Many residents of a small town in Indiana had to be evacuated due to a chemical spill.

WASHINGTON (Sputnik) — Many residents of a small town in the US Midwestern state of Indiana had to be evacuated due to a chemical spill, local media reported Saturday.

© AFP 2020 / BULENT KILIC
Fire Causes Chemical Leak in Istanbul Industrial Zone
The incident occurred in an area near a chemical plant in the city of Terre Haute, Indiana's Vigo County, which has a population of about 60 thousand people. According to the reports, witnesses from the residential area reported feeling chemicals burning their lungs and throats, which forced many to make a mask of their own clothes.

No specific information on casualties were yet revealed, but those in need of medical care were taken to a local hospital.

Local media reported the officials confirming a chemical spill taking place. Initial reports suggested there was a spill of sulfuric acid in the area, while firefighters told local channel News 10 that the chemical was in fact sulfur dioxide.

The city authorities have urged people to stay away from the affected area and not to leave their homes if they live close to the spill.