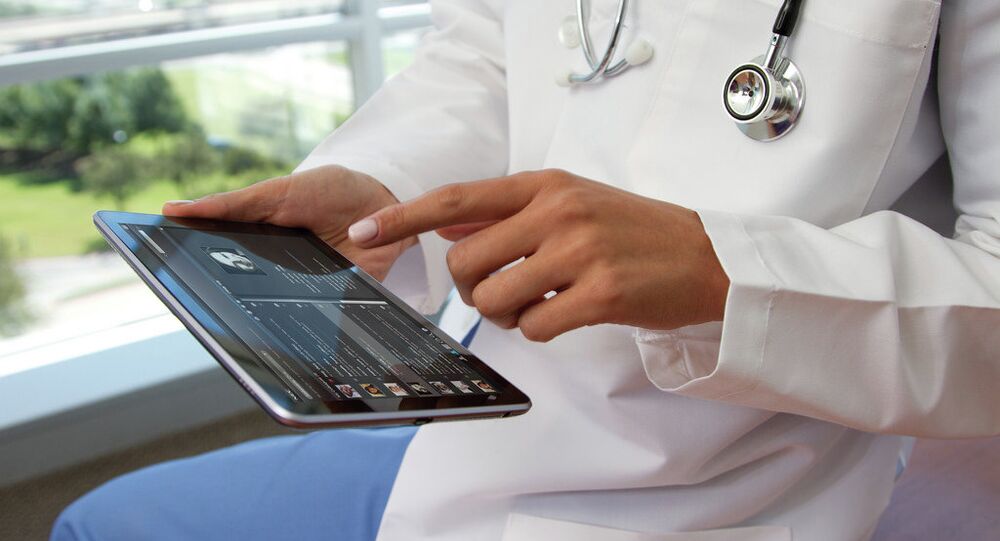 Arkansas Governor Asa Hutchinson announced that the state would Planned Parenthood in 30 days.

"It is apparent that after the recent revelations on the actions of Planned Parenthood, that this organization does not represent the values of the people of our state, and Arkansas is better served by terminating any and all existing contracts with them," Hutchinson stated on Friday.

Under the governor’s order, within 30 days the Arkansas Department of Human Services will terminate existing agreements with Planned Parenthood and the organization will no longer receive funding.

© AP Photo / Carolyn Kaster
Obama Opposes Defunding Planned Parenthood
The decision follows a recent scandal involving video recordings of Planned Parenthood officials discussing the harvesting and sale of fetal organs and tissue. The videos spurred a number of US lawmakers to call for the organization to be defunded.

In addition to Arkansas, the state governments of Louisiana, Alabama and New Hampshire have also called for Planned Parenthood to be defunded in their states. According to the organization's website, nearly half of Planned Parenthood funding is provided through US government grants.